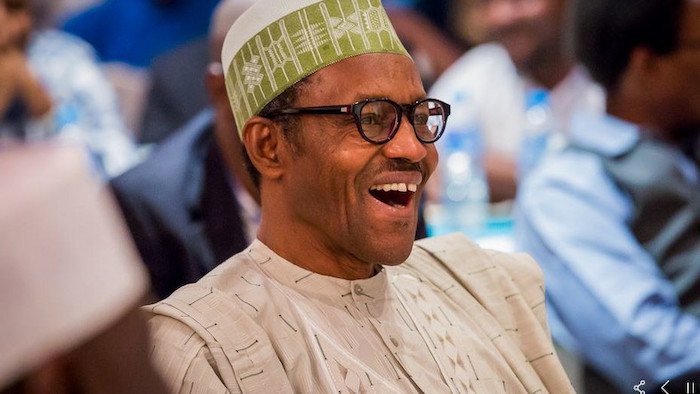 President Muhammadu Buhari’s praise singer, Dauda Kahutu popularly known as Rarara, has received not less than N57m to release a new song that praises the President.

According to Sahara Reporters, Kahutu got the funds less than 48 hours after asking for money to release a song in favour of the President.

The singer, who was in 2019 appointed as National Director of Music for the Buhari 2019 Presidential Support Committee, on Friday in a video on social media solicited funds, asking each person to donate N1,000 before he releases the song.

He also said financing the new song will show that there was no suffering and that Buhari’s government was doing well.

In the video, the praise singer said,

“I will sing a new song in praise of Buhari until Northerners paid for it.”

Less than 48 hours after releasing the video, SaharaReporters gathered that the praise singer had raised a huge sum running into millions of naira.

Some ardent supporters of the President made donations and shared evidence of payment on social media.

Some wealthy Northerners and Buhari’s supporters also donated huge sums for the release of the song, sources disclosed.

A source aware of the song project told SaharaReporters.