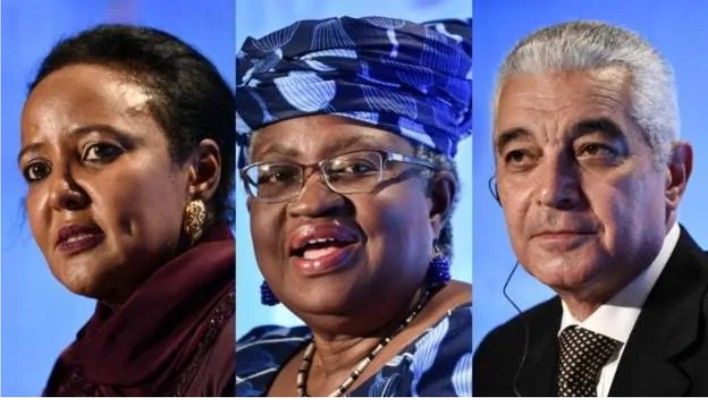 The five candidates still in the race for the job of director-general of the World Trade Organisation will know their fate next week, according to AFP.

But next week, the initial pool of eight candidates to replace Roberto Azevedo, who stepped down as the WTO director-general last month a year ahead of schedule, will be whittled down again, with just two remaining after a second elimination round.

It remains unclear whether the WTO members will ultimately agree on another leader from Europe.

There is no requirement for a regional rotation of the WTO chief position.

But there have been calls for an African to finally get a shot at running the organisation, which has counted three director-generals from Europe, and one each from Oceania, Asia and South America since its creation in 1995.

The WTO aims to select a winner in November, but some have voiced fear that increasing politicisation of the WTO, which relies on consensus to reach decisions, could draw out the process.

Whoever is handed the job in the end will be taking over an organisation mired in multiple crises, and struggling to help members navigate a severe global economic slump triggered by the coronavirus pandemic.