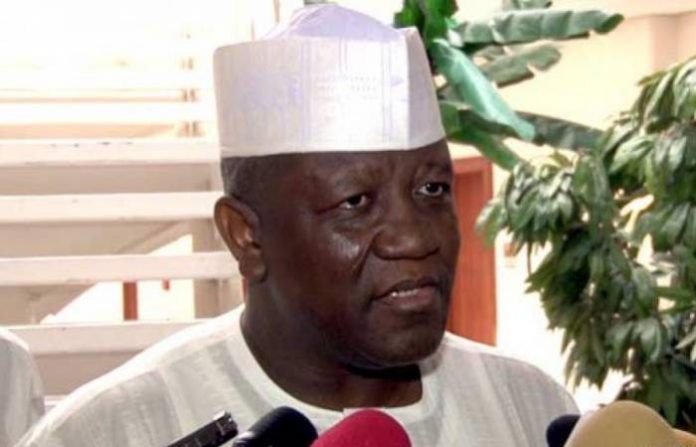 Zamfara state government on Wednesday imposed curfew on all the fourteen local governments from 7 pm to 7am.

The commissioner explained the curfew became unavoidable in view of the security threat bedeviling the state.

He lamented a woman and her child were abducted recently when she boarded a tricycle to her home.

Dankande, who was flanked by the Commissioner of Police, Celestine Okoye, warned the police will be spread in all nooks and crannies of the metropolis enforce the curfew and arrest defaulters.

He further revealed most of the crimes committed were organised and perpetrated with some commercial motorcycle riders and tricycle operators.

“We know that the action could be considered harsh or hard on our people but such measures are must be taken in order to safeguard our people, protect lives and property, ensure that peace prevail in all corners of our state,” Dankande explained.