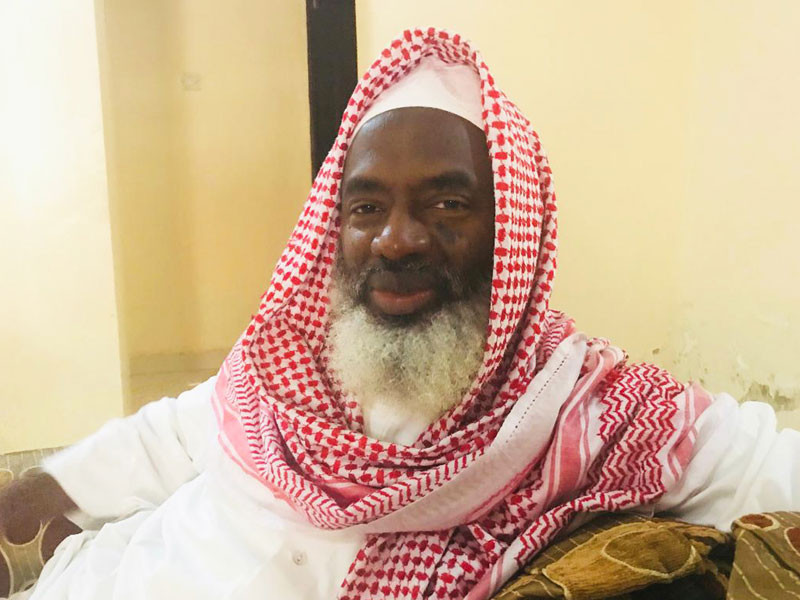 Controversial Islamic Scholar, Sheikh Ahmad Gumi has advised Nigerians to ensure that they do not vote in politicians who will fight bandits after they are elected into office.

The popular cleric insisted that Nigerians should vote for leaders who will be willing to negotiate with bandits when they assume office.

Gumi described bandits as “our people,” who should be given what they deserve for peace to reign.

States in the North like Yobe, Adamawa, Bauchi, Gombe, Kano, Kaduna, Plateau, and Taraba Bandits have recently witnessed a swift increase in operation of banditry with the bandits responsible for many of the kidnapping and killings taking place in these areas.

Some reports have revealed how bandits are raking in multi millions of naira collected as ransom from families of their victims.