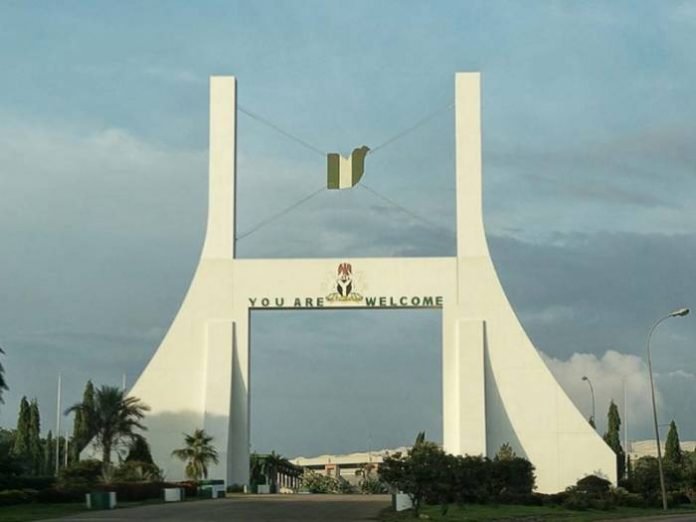 The FCTA also removed the front fence of the night club to serve as deterrent to other night clubs.

Speaking at a press conference to brief residents on the arrest, the Abuja Metropolitan Management Council (AMMC) coordinator, Mallam Umar Shuaibu, said the authority would not tolerate the inappropriate conversion of buildings into commercial night clubs and lounges.

Shuaibu said the practice undermined public safety and jeopardise comfort and convenience while also generating nuisance and traffic that threatened the peace of residents of the area.

According to him, “The night club was a flagrant abuse of the city plan and violation of the relevant clause viii of the building plan approval granted, and clause No.2 (ii) of the letter of offer of grant on this plot”.

He added: “The contravening activities will cease henceforth and the allotted will revert the use of the building to the health clinic so designated and approved.”

“In response to security reports and complaints from the residents of area adjoining the location of Caramelo Night Club on plot 630 Cadastral Zone B05, along T.O.S. Benson Street, within Utako District, the authority deployed its officers to carry out surveillance in order to validate the complaints.

“The outcome of the surveillance revealed that the complaints are genuine and real. Please note that the substance of my complaints include noise nuisance from loud party music, nude/strip dancing club activities, intractable traffic challenge resulting from uncontrolled patronage to the commercial nightclub within the residential precinct.

“You may wish to note that the plot under reference is zoned as Health Clinic on the Utako District Land Use Plan, and in line with this plan, the building plan approval granted was for the development of the health clinic.

“Accordingly, the property was developed as a health clinic. However, the use of the building has been changed to a commercial night club (Caramelo Night Club).”
He said the authority had repeatedly engaged with the operator of Caramelo and other operators in the FCT on the need to quit the operation of commercial night clubs within residential precinct, but all was to no avail.

“The authority will not renege on its duty to protect and maintain the sanctity of the Abuja masterplan, and will continue to ensure that the city remained a safe place for living, working, and recreating for all its residents and citizenry,” he said.
Also, the Acting Secretary, Social Development Secretariat (SDS), Hajia Safiya Umar, said the owner of the club should be brought to book as she also frowned at the calibre of girls arrested.

She said they were from very wealthy homes and that some of them were married with two to three children.

She, however, hinted that they had been taken to Wyse General Hospital for medical check-up and after which they would be taken to the FCT rehabilitation centre in Lugbe where they would be for three months learning basic trades and would then be given starter packs.

1 thought on “30 nude dancers arrested in Abuja, recommended for Rehab”