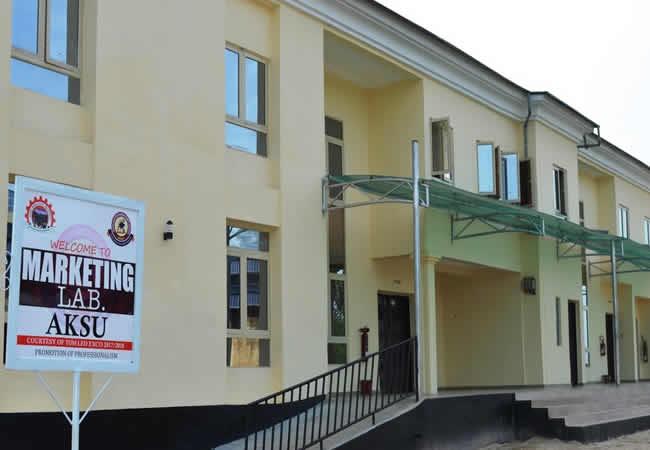 According to a letter by the University Authorities on Friday in Uyo, the names of the pepertrators and their registration numbers were given as Akpan Udeme Matthew (AK15/ART/HIS/009), Essien Godwin Fidelis (AK16/SMS/MAS/019), Bassey Courage Joseph (AK16/ART/PFA/009) and Bassey Godspower Columbus (AK16/SMS/PAD/012).

The letter was duly signed by the Head, Directorate of Information, Public Relations and Protocol of the University, Mr. Akaninyene Ibanga, dated April, 8, 2019 and issued to the four culprits.

Ibanga stressed that the Vice Chancellor, on behalf of Senate directed that the studentship of the culprits be suspended indefinitely with effect from the date the letter was issued for their gross misconduct which constitutes a breach of the Matriculation Oath.

He stated: “The University has received a security report that on Saturday, March 23, 2019, you in company of three others allegedly raped and caused severe bodily harm to a female student of the Department of Performing Arts and Mass Comnunication.”

Ibanga explained that the suspension letters were issued in line with the University rules and regulations as enshrined in the Student Information handbook.

He further explained that the suspension would allow the police to properly investigate the case.