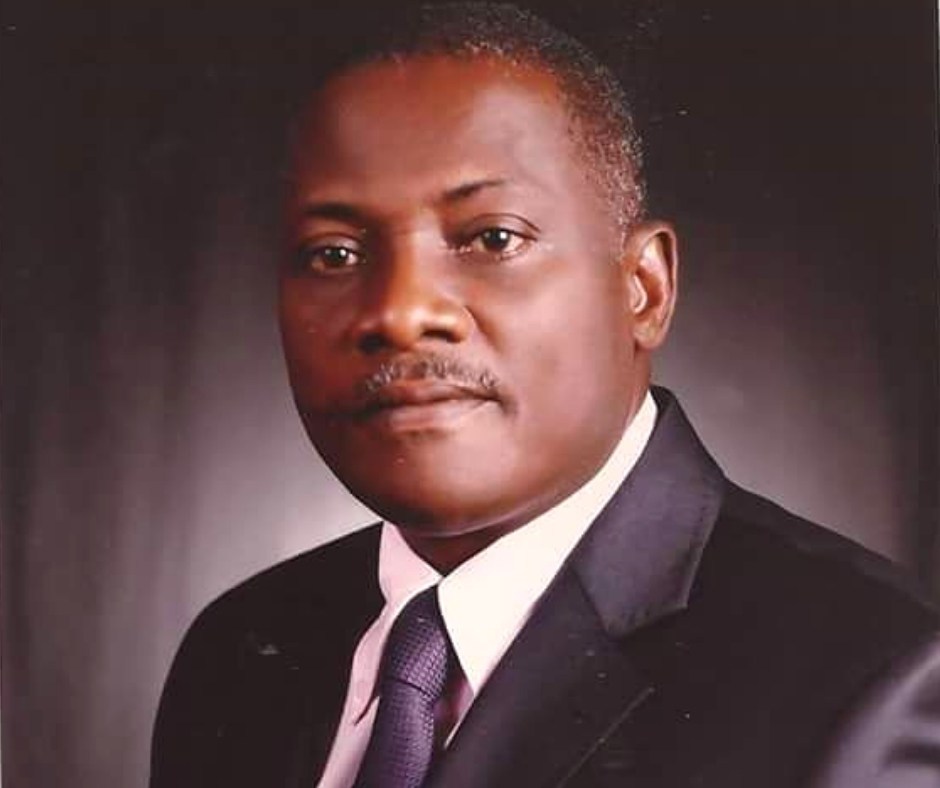 The prosecution counsel is however urging the court to arrest the Innoson Motors’ chairman and his staff for failing to turn up to take their plea in the criminal charge. The prosecutor, Mr. Julius Ajakaiye stated that the charge was served on them through a court ordered February 8 2018 substituted service following the AGF’s take-over the case.

Ajakaiye said since then, the third and fourth defendants had been coming to court while the first, second and fifth defendants “have refused, failed and neglected to appear in court till date”.

He also added that the defendants were yet to take their plea and should therefore be compelled to appear, stating that an April 12, 2016 amended charge could not be served on the absent defendants.

They argued that the court lacked jurisdiction to issue the warrant against the defendants “because they were not properly arraigned before the court”.

They said the application offends Order 6 of the Federal High Court Civil Procedure Rules, adding that there was no proper service on their clients.

The prosecution accused the defendants of conspiring to unlawfully falsify shipping clearance documents. They were accused of “uttering” (presenting) the allegedly falsified shipping documents as collateral to Guaranty Trust Bank Plc to allegedly obtain a loan of N2.4billion.

The Federal Government claimed that the defendants committed the offence at Apapa wharf on October 10, 2013. The alleged offence is contrary to sections 1(2) (c) and 3(6) of the Miscellaneous Offences Act, Cap M17, Laws of the Federation 2004.

1 thought on “Arrest Chairman of Innoson and his employees! FG tells court”