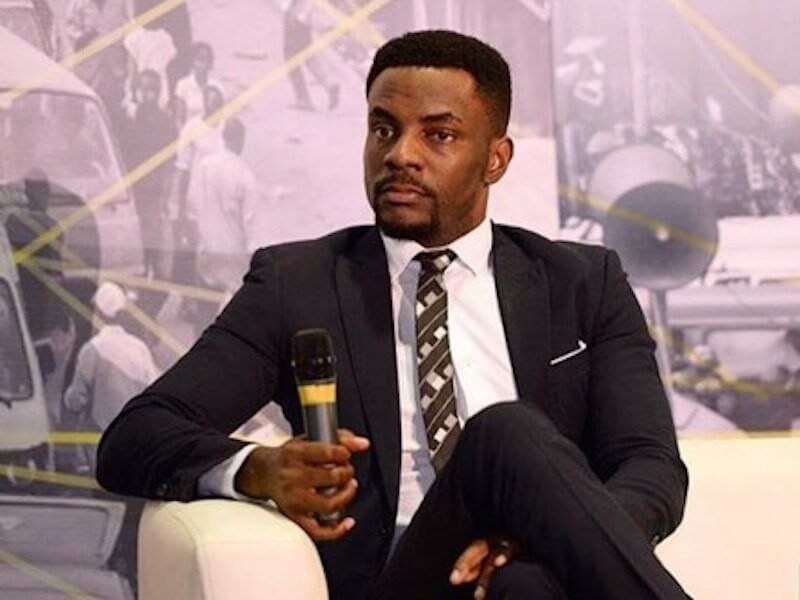 Big Brother Naija 2019 host Ebuka Obi-Uchendu has shared his personal observation as the the show draws closer to its grand finale.

He took a swipe at Cindy for some of the ways she handles food like licking of the cooking spoon and putting it back in the pot, striptease and nip slips.

He spoke about the first evictions that saw Isilomo and Avala leave, Mercy’s G-string incident, the fights, Esther going back to Frodd after she openly rejected him.

Also, he talked about two things fans should look forward to from him on the finale: that his outfit would be quite the show and that there would be more than one of them; his designer being Mai Atafo.

The BBNaija host who is often trolled by fans over the decisions made on the show also appreciated and chastised the viewers at the same time. He lamented that this season’s edition has seen viewers sending vile language across not only to him but also to his wife, and kids.

He finally alerted viewers to expect more major twists coming up because, according to him, the show is about to get crazier, Big Brother has big plans for the housemates. Therefore, fans should take voting seriously this period.