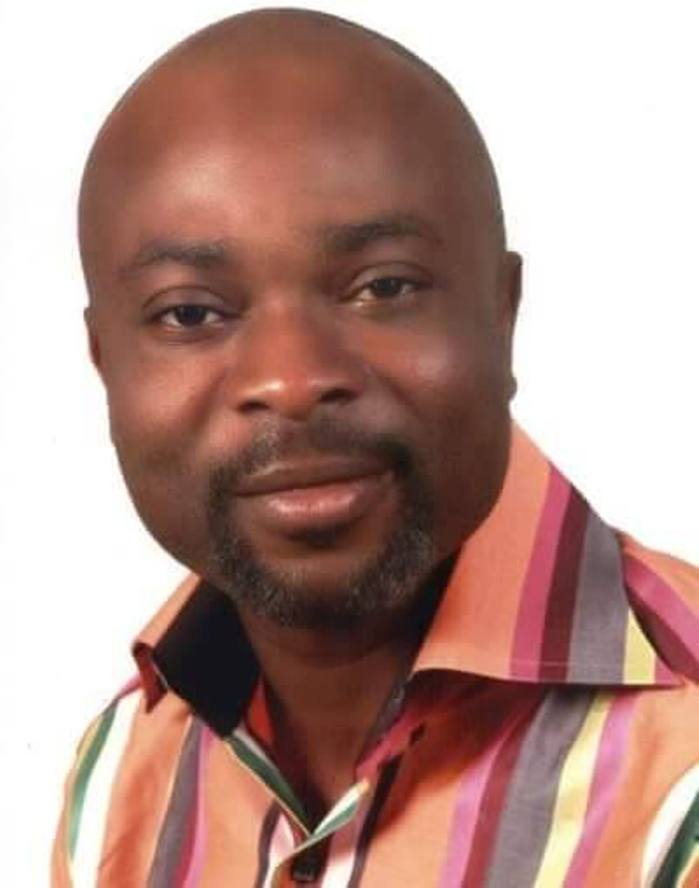 A few minutes after Acho Ihim resigned as the Speaker of the Imo State House of Assembly, Hon Lawrence Lawman Duruji was elected the new speaker.

Duruji, who represents Ehime Mbano, emerged during an election conducted between him and the acting Speaker, Chinedu Offor.

The new Speaker in his acceptance speech, said he would steer the ship of the legislature with respect and due process within remaining nine days of the current Assembly.