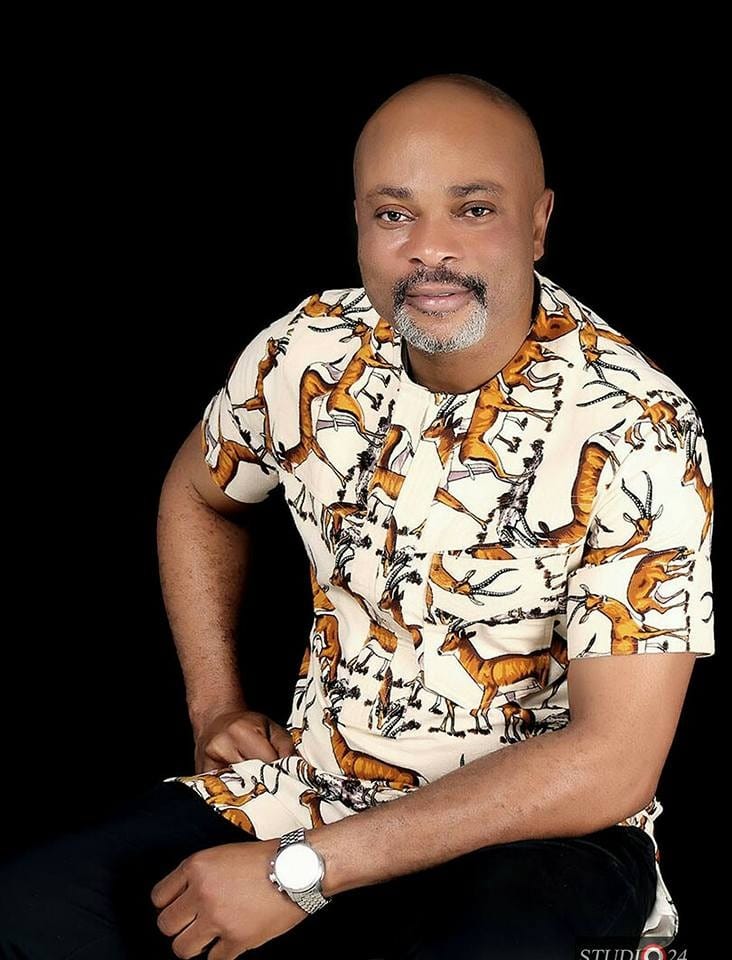 Rt Hon Lawman Duruji on Thursday, resigned his position as Speaker of the Imo State House of Assembly barely 48 hours after he was elected following the resignation of former speaker Acho Ihim on May 28. Read that here.

Confirming his resignation to newsmen in Owerri, Duruji said, “It is true. I have just resigned as the Speaker of the Imo State House of Assembly.

“I have tendered my resignation letter to the Clerk of the House, Chris Duru. I resigned on Thursday.”

When asked what prompted his sudden resignation, he said, “I did that on personal reason. I was not forced. I have my reason and it is personal.”

More information gathered, however, revealed that Duruji, who also won his re-election for a second term, is seeking to emerge the substantive Speaker of the 9th Assembly. This might have prompted his decision to avoid legal issues.