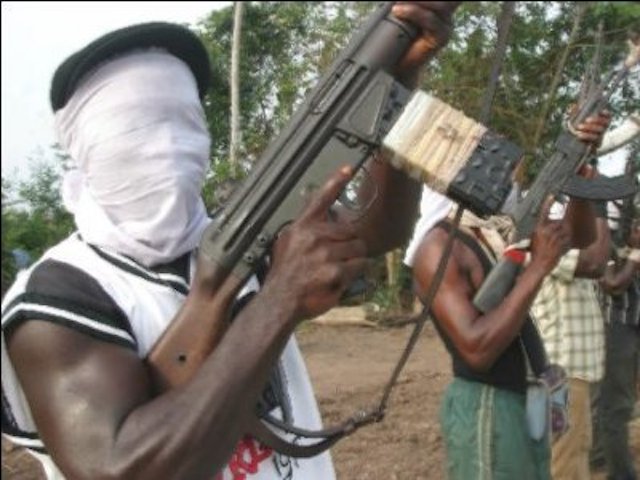 Reports also have it that some of the operatives are still missing.

The officials were on their way to a state in the South-East on Monday when their vehicles came under attack from the gunmen.