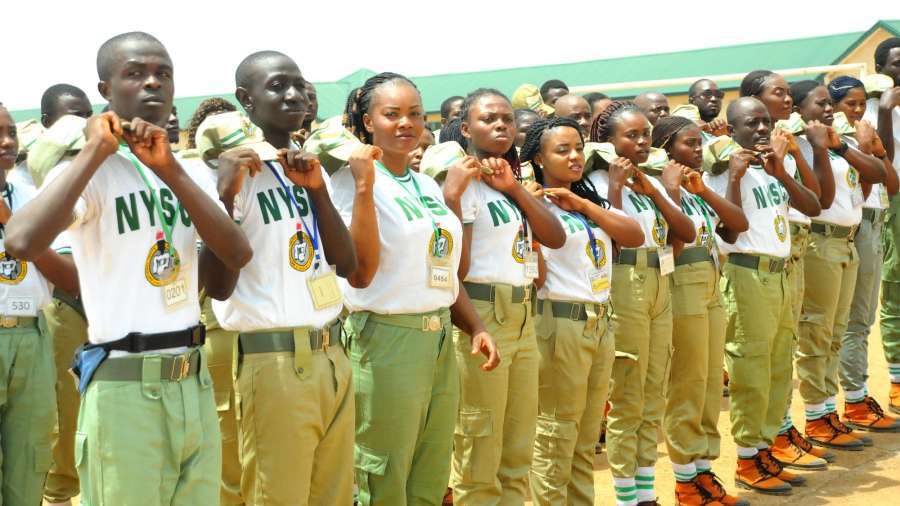 The Independent National Electoral Commission says it will not hesitate to sanction any corps member found to have betrayed public trust by accepting gifts including food, from politicians, during the 2019 elections.

INEC Electoral Officer for the Jos South Council Area in Plateau State, Aisha Lawal, gave the warning during a sensitisation training organised for some corps members in  Jos on Wednesday.

She said, “On no account should any corps member eat any food provided by politicians on election day because if you eat their food and get poisoned or sleep off on duty to enable them to steal the card reader and other materials, you will be held responsible “

She further stated that the corps members on election duties would be posted to different local government areas of the state other than where they currently served.

She explained that the measure was taken because of the limited number of polling units available in some council areas where the corps members were more in number, adding that the commission was repositioning its personnel to ensure that the process leading to the general elections was foolproof.