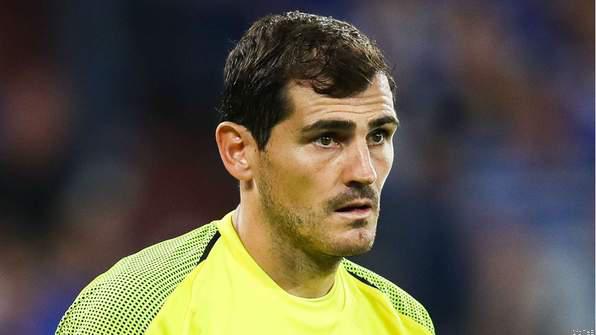 The 37-year-old is recovering in hospital following emergency surgery, says TVI, and is not expected to play again for the club this season.