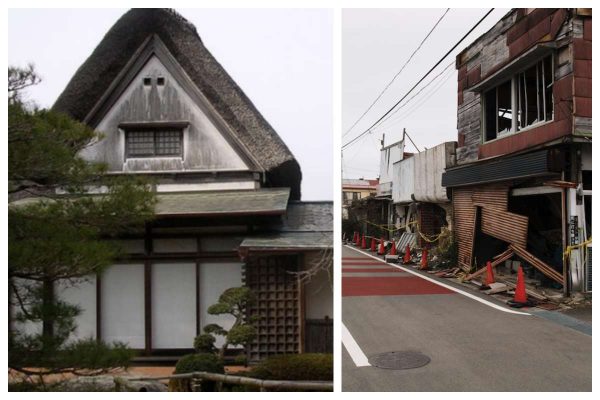 Yes, you heard right. 8 million abandoned houses are ready to be given out for free or with minimal tax fees. Almost 8 million houses have been abandoned in Japan and the government is ready to give them out. Some people may want to relocate to Japan right now. but, don’t be in a hurry yet. You would need to know why there is such huge number of abandoned houses in the country, and why the government is looking to give it out for free.

A huge factor is a culture of superstition that is prevalent in Japan. Properties associated with ‘lonely’ deaths, suicide, or murder, are widely considered to be unlucky to inherit. There is even a website called Oshimaland which lists such properties, helping people to steer clear of them.

Another reasons for the country’s abundance of abandoned houses is attributed to their ageing population. Basically, people are moving to retirement homes or dying at too rapid a rate. Their houses are left empty and there aren’t enough people to fill them. Approximately 8 million abandoned houses are estimated to be strewn around the outskirts of cities across the country, according to a 2013 government report.

The unoccupied buildings are being listed on online databases known as ‘akiya banks’ – ‘akiya’ translates as ‘abandoned houses’. On these databases there are thousands of properties in decent condition listed for tiny fees, or even no fees at all, according to Insider. As such, you could become a homeowner even with zero yen to your name, provided you could cover a few taxes and agent fees. The government are even offering subsidies to encourage people to invest in renovating the houses.