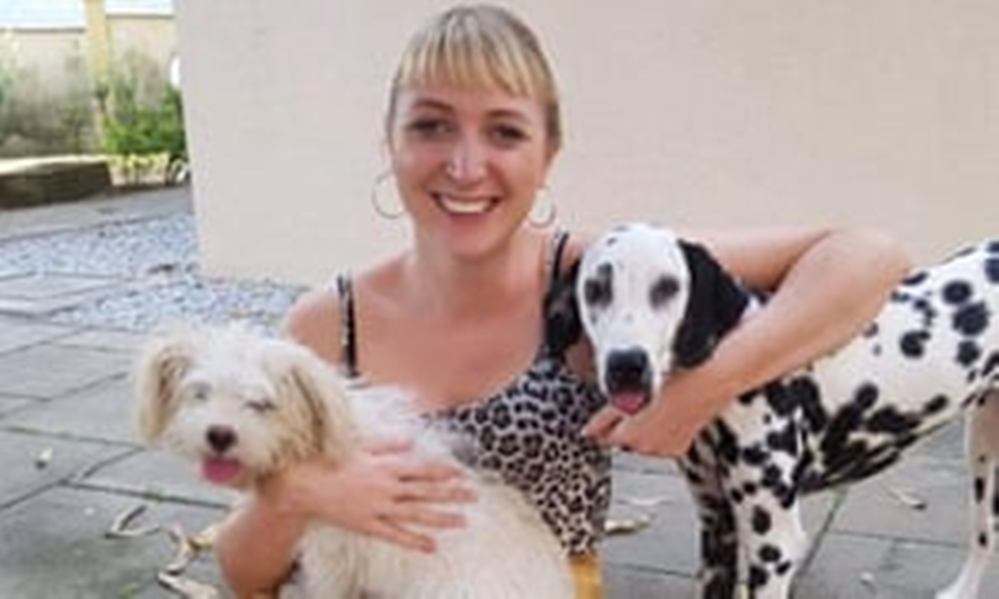 A British aid worker, Faye Mooney, 29, has been confirmed dead after she was shot on Friday evening of 19th April by Kidnappers in Kaduna, Nigeria.

The woman who the British High Commission has already identified was among the two people shot dead as the armed kidnappers stormed a party at Kajuru Castle Resort.

The armed gang also killed a Nigerian man and reportedly kidnapped three others after gaining entry to the Resort.

Reports gathered so far reveal that Faye was from Manchester. She graduated from University College London and the London School of Economics.

She had taught in Iraq and worked in Kosovo to combat human trafficking before she was employed in Nigeria by a non-governmental organisation called Mercy Corps.

Reports also says that Faye was deeply committed to fostering cross-cultural collaboration and was an inspiration to many. She had traveled from Lagos as a tourist and was attending a party before the incident happened.

Meanwhile, her family paid tribute to her bravery and belief in societal change that “took her to places others feared”.

Mooney’s family told the Guardian that she was a bright and intelligent woman with a “deep love for life and people”.

“She was on holiday with her boyfriend Matthew Oguche,” they said. “Faye was an inspiration to her family, friends, students and work colleagues. Her bravery and her belief in a better society took her to places others feared. Faye did what she wanted; nothing held her back.

“Permanently against the grain, Faye was unconventional to the core. Her family and friends are so proud of who she was and of everything she achieved in her short but purposeful life. Her memory will always be cherished.”

The high commission said it was aware of the incident but would not speculate on the motive or nature of attack. There has been no claim of responsibility and the kidnappers are yet to be identified, police said.

Mercy Corps, the non-governmental aid agency Mooney worked for, also paid tribute to her. “Faye was a dedicated and passionate communications and learning specialist,” said chief executive Neal Keny-Guyer in a statement posted on social media, adding that colleagues were “utterly heartbroken”.

Mooney had “worked with Mercy Corps for almost two years, devoting her time to making a difference in Nigeria,” Keny-Guyer added.

Kaduna state police said the kidnappers attacked the resort with guns. “Some suspected kidnappers armed with dangerous weapons gained entry into a recreational resort called Kajuru Castle, shooting sporadically and in the process shot dead two persons, including an expatriate lady, and took away three others,” a Kaduna state police spokesman said, without naming the other person killed.

“We are engaging with the Nigerian authorities, and we understand an investigation is under way,” the high commission said in a statement.

1 thought on “How British woman, Faye Mooney was killed by kidnappers in Nigeria”