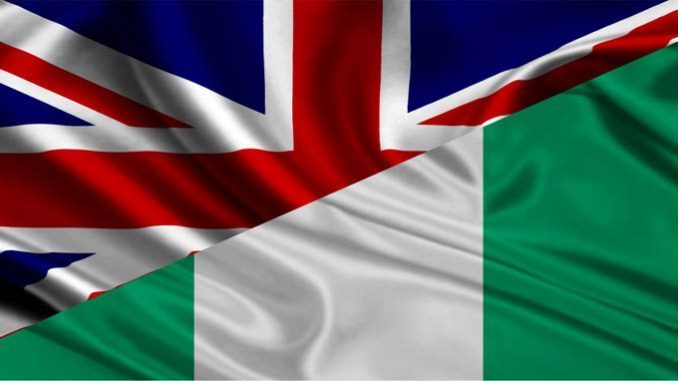 The United Kingdom, government has reacted to the killing of her citizen, Miss Faye Mooney, in the recent attack on Kajuru Resort in Kaduna state.

Miss Mooney was a British aid worker and among the two people killed, three kidnapped on April 19 at a recreational resort in Kajuru Local Government Area of the State.

Reacting to the tragic news, the UK government said it was aware of the tragic incident, adding that the next-of-kin to the deceased has been notified. This was contained in a tweet on its official Twitter handle @UkinNigeria.

We are aware of the tragic incident involving the death of a British national in Kaduna State on Friday. The next-of-kin has been notified. The British High Commission offers our most profound sympathies and condolences to the families and friends at this difficult time.