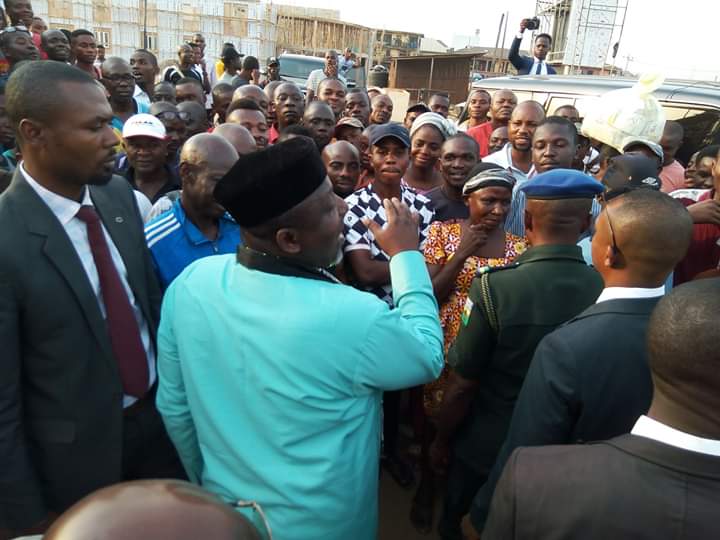 He said this during the project inspection tour of the one thousand bed ” Free Mother and Child Specialist Hospital” on Thursday. According to the Governor’s Special assistant on Social Media,

“Governor Rochas Okorocha of Imo state is not relenting in his efforts to leave lasting legacies in the sands of time by building monumental projects even as he counts down to the end of his administration in the next five months.” 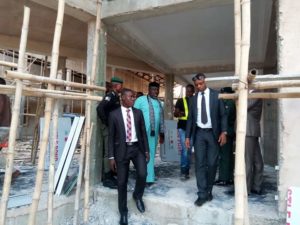 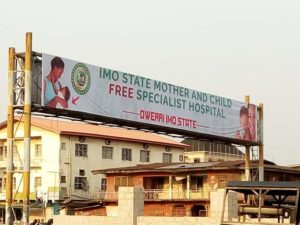 “Apart from building 27 General Hospitals in each of the respective LGAs of the state, Owelle is at the completion stage of a people-oriented project, the One thousand bed “Mother & Child” hospital situated at the former New Market site barely few months after the relocation of the popular spare parts hub to Imo International Market Naze.” 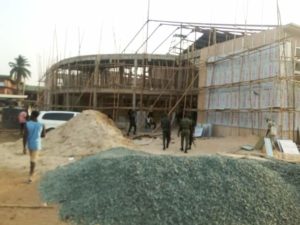 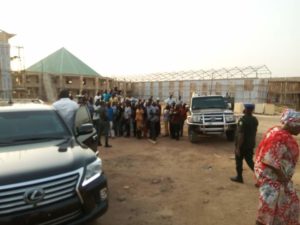 “While addressing mammoth crowds of Imolites who besieged him during inspection of the project Thursday evening, the Governor said; “This is a free medical facility for our pregnant mothers and poorest of the poor children who can not afford high cost of medical bills.Also, no fewer than Eight hundred youths will be employed at the completion of the hospital including,Paediatrics and gynaecologists, nurses & other medical science related personnel. He assured the crowd that,he will not handover power to those who will destroy the state or rob it”.

It is on record that,Owelle has more than one thousand monumental & verifiable projects to his credit the past seven years and counting and has promised to complete all ongoing projects before May 2019.