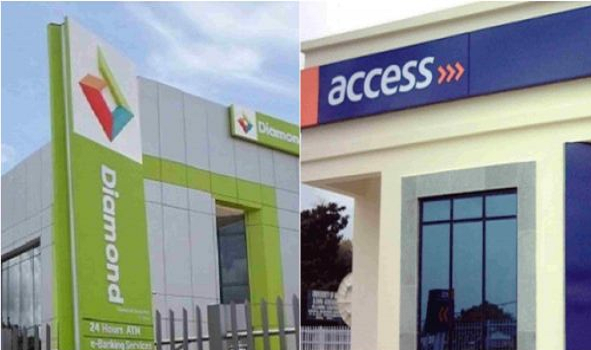 Access bank Plc has concluded the purchase of Diamond bank. This purchase was facilitated by the Central Bank of Nigeria as reported by The Cable.

It was reported that the official announcement of the transaction will be made in the course of the week by the Central Bank of Nigeria (CBN).

Uzoma Dozie, the bank’s chief executive officer, confirmed the development in a statement released on Friday.

“With this approval, the bank will cease to operate as an international bank,” Dozie had said.

“The re-licensing as a national bank supports Diamond Bank’s objective of streamlining its operations to focus resources on the significant opportunities in the Nigerian retail banking market, and the economy as a whole.

“The move follows Diamond Bank’s decision to sell its international operations, which included the disposal of its West African Subsidiary in 2017 and Diamond Bank UK, the sale of which is currently in its final stages.

“The change to national bank status also enables the bank to maintain a lower minimum capital requirement of 10 per cent, as against 15 per cent required for international banks.”

The bank recorded its worst month on record in November with share plunging to 0.61k per unit on November 30, 2018.

Diamond Bank Q3 2018 report had showed that the bank was under some financial stress with profit after tax falling from N3.9 billion in 2017 to N1.6 billion.

As at Wednesday, the bank had a share price of 0.95 per unit, and a market cap of N22 billion.