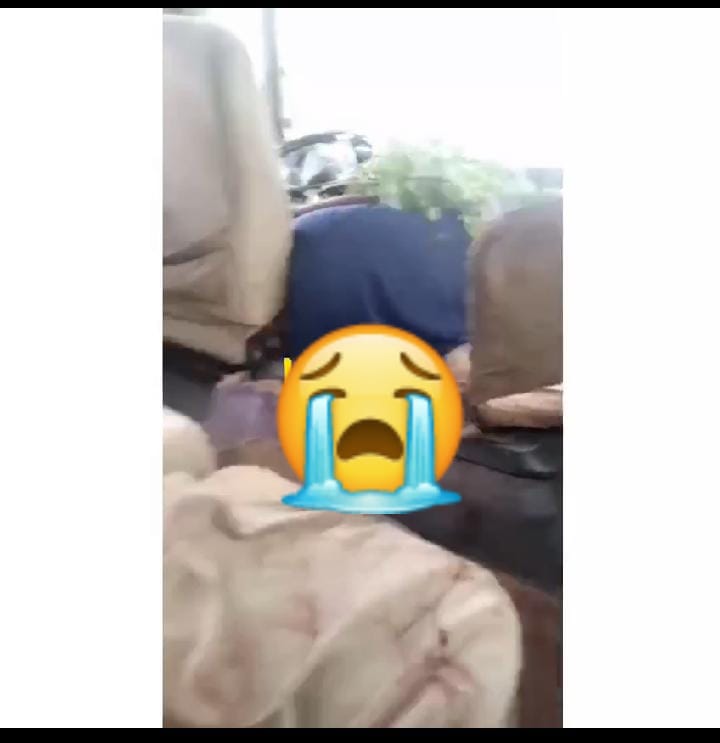 A Katsina State Transport Authority driver has been shot dead in the early hours of Sunday by bandits along Katsina-Jibia road.

According to reports, unknown number of passengers were also abducted by the bandits.

In a graphic video going viral online, the dead driver can be seen bleeding profusely.

This unfortunate event is coming hours after terrorists released a video of them torturing Abuja-Kaduna train victims while threatening to kill them and destroy Nigeria.

The terrorists all threatened to kill the President Muhammad Buhari, and Governor Nasir El-Rufai of Kaduna state.