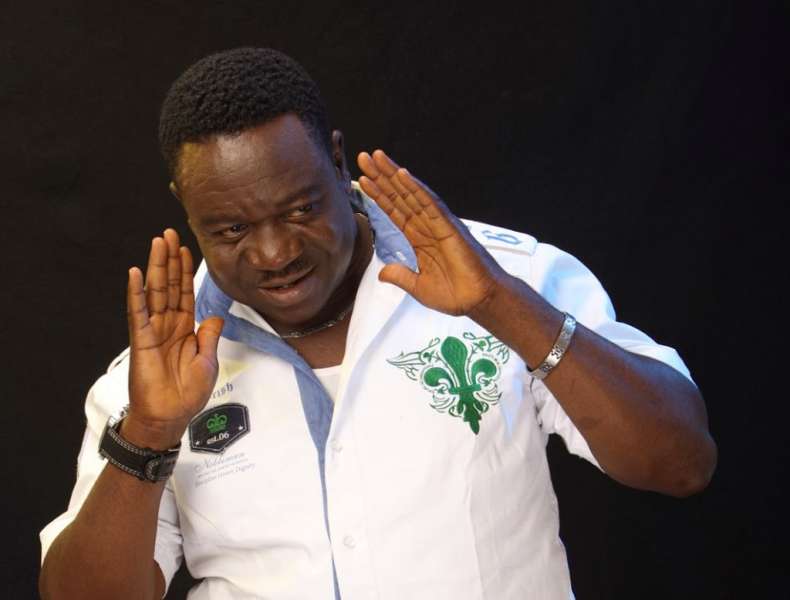 Nollywood comic actor, John Okafor popularly called Mr Ibu has made a shocking revelation of his near death experience in which medical and herbal doctors confirmed him dead for four days before he miraculously woke up.

The comic actor made headlines recently after it was reported that he was down with a stroke. Though Mr Ibu made a video to debunk the report. In responding to that he said:

“All the stories flying around; the issue of stroke among others are funny to me. This is because the original problem I had was on the 24th of December last year. An Nnewi-based business mogul, Ebube Chukwu Uzo, had invited me to come and perform at his party.”

The actor while speaking with Vanguard, revealed that he had a near-death experience last December. According to the comic actor, he was attacked and hypnotized while he was in Nnewi, Anambra State for the occasion.

In the course of the attack by two unknown men dressed in white clothes, the actor said he became unconscious and later his body was lying on the floor of the hotel, where he was lodged for hours before he was confirmed dead by doctors at a near-by hospital in Nnewi.

He said that it was his PA who was with him when the incident which lasted between 24th December to 28th December 2018 happened.

Speaking further he said his boys refused to deposit his lifeless body in the morgue when the doctor told them to do so and instead took him to Enugu to a herbal doctor who also confirmed him dead.

Mr Ibu then added that while he was transitioned, a mysterious voice, which he believed must be a heavenly entity, spoke to him and told him to go back to the world. He immediately woke up in a hospital in Enugu, he finally said.

1 thought on “Just in: Mr Ibu narrates how he died and woke up after 4 days”