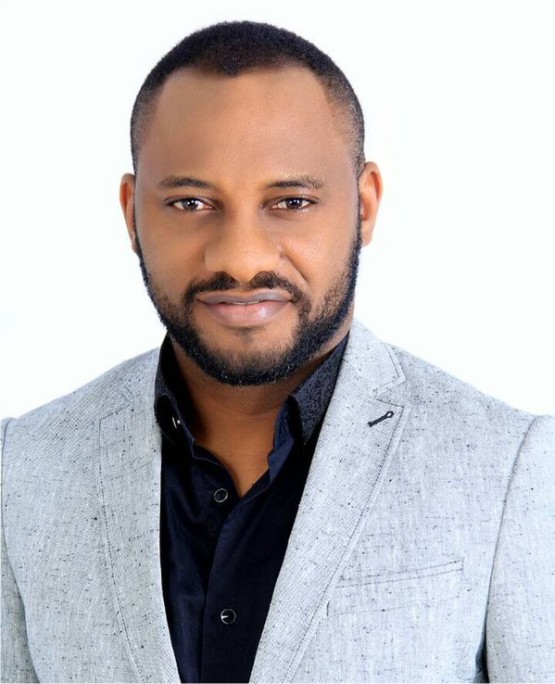 Yul Edochie’s decision to marry a second wife is still generating tension as members of his family have distanced themselves from the new development.

The actor, on his part, has maintained that marrying a second wife was one of the best decisions he has ever made in life.

The actor, during the week set tongues wagging on social media after he unveiled the birth of his son by his second wife, Judy Austin Muoghalu, to the world.

His post on Instagram instantly went viral and since then, the actor has been receiving backlashes from different quarters, with many declaring him unfit to contest for any elective position in 2023, as he’s presently preparing ahead of the general elections.

Disappointed by Yul’s post, his first wife, Mary said “May God judge you both.”

However, reacting to the development on his Instagram page yesterday, Yul’s elder brother, Uche said his family did not support Yul Edochie’s decision and they were shocked.

According to him, Yul was advised against the marriage but he did not heed to their advice.

He wrote: “So my younger brother, Yul Edochie, just married a second wife out of the blues and Nigerians are freaking out. I get it. We are all shocked. I am a low key type of guy and I have tried to mind my own business but this circus is chasing me around too. So here is my take.

“I see two main problems here. His first wife Mary, a wonderful woman and my sister-in-law did not go into a relationship with my brother agreeing to be part of a polygamous matrimonio. That’s the first problem. So I feel for Mary. It is not fair on her. My family is not in support. This is not what we do and we are trying our best to console Mary. What else can we do?

“The second issue is that Yul is not a Muslim. If he was a Muslim, no one will be talking about this. Muslims marry as many wives as they want and nobody says anything. Traditional rulers and traditionalists of sorts do the same thing too and the Nigerian constitution recognizes polygamy as a legal marital union. Maybe we should burn that bloody constitution.

“We told Yul not to do it. He did it anyway. Have you ever tried controlling an adult when it comes to relationships? Good luck with that.”

Uche further noted that “Yul is an adult who feels marrying a second woman is the best way to own up to his mistakes and make things right. It took a lot of courage for him to do this too. A Muslim marries two or more wives and his people throw a party. Totally normal. A Christian does the same thing and he is the worst human being alive. It is tough.

“Women throw themselves at famous people so bad that it is suffocating. If the average person walks in Yul’s shoes for one year, they will get five or more women pregnant. So don’t be quick to judge if you have not lived that life. Most people will do worse. So this is Yul’s new baby with his new wife. Beautiful boy. Children are gifts from God. It is the circumstances of their birth that get us all riled up about what’s right and wrong. I wish them all luck.”

Meanwhile, speaking in an online interview with comedian Kasboi yesterday, Yul Edochie described marrying a new wife as the best decision he has ever made in his lifetime.

He said that he has always known that a day like this would come someday, adding that he didn’t need to seek his first wife’s permission to marry a new wife.

According to him, the woman who doesn’t respect you will not respect you. And the one who loves you and respects you will be with you forever.

On the backlashes trailing the development, the actor said everybody can’t see things the way you do. “A whole lot of people don’t know you but judge you from what they see,” he added.

Yul Edochie and his first wife, May Aligwe have been married for 16 years. Their union is blessed with four children, three boys and a daughter.