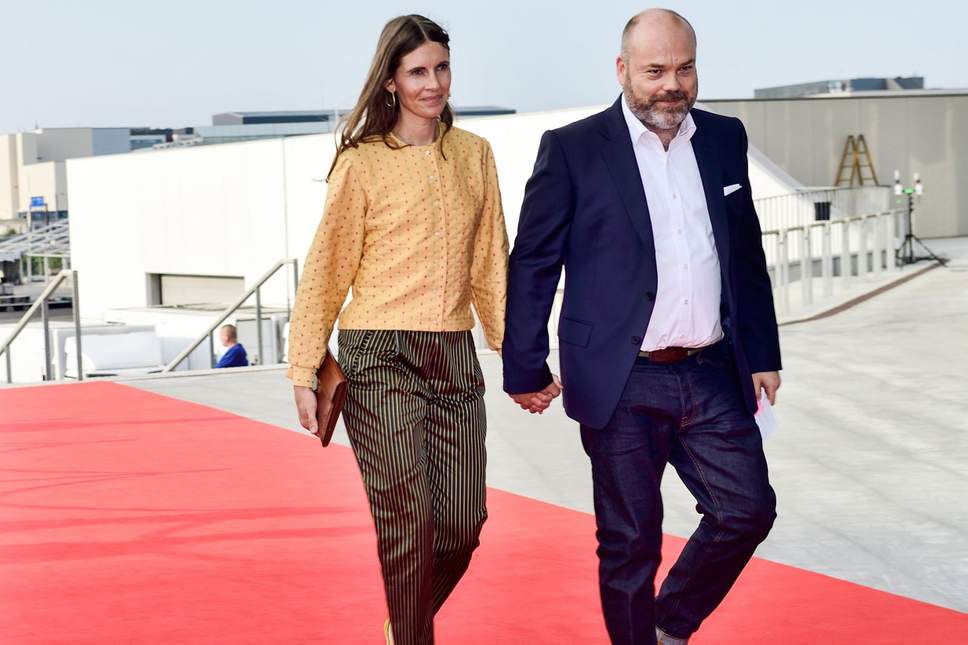 It was a dark Easter Sunday for Sri Lankas following the series of coordinated bomb attacks that befell four of their cities on Easter Sunday.

Danmark’s richest man, Anders Holch Povlsen, 46, the billionaire owner of ASOS lost three of his four children in the terror attacks.  Povlsen is the second largest private landowner in the UK and the biggest shareholder in the online retailer.

The incident which we have earlier reported (read here) was targeted at Catholic Churches and Hotels leading to the death of over 300 persons and still counting, and over 500 hundred injured persons still fighting for their lives.

Just days before the devastating attacks, one of Povlsen’s children, Alma, shared a holiday snap of her siblings Astrid, Agnes and Alfred, next to a pool in Sri Lanka, depicting that they went to Sri Lanka for Holidays.

A spokesman for the Danish billionaire and Scotland’s largest private landowner, told multiple news outlets that the siblings were among the over 300 people known to have died in the string of explosions.

“Unfortunately, we can confirm the reports,” the spokesman told the BBC. “We ask you to respect the privacy of the family and we therefore have no further comments.”

Povlsen made his fortune as the owner of the Danish fashion group Bestseller, which is the largest stakeholder in the online giant Asos, with 26.66 percent of the company. Bestseller also owns more than a dozen brands, including Jack & Jones and Vero Moda.

Denmark’s foreign ministry also confirmed on Monday that three Danes were killed in the bombings.