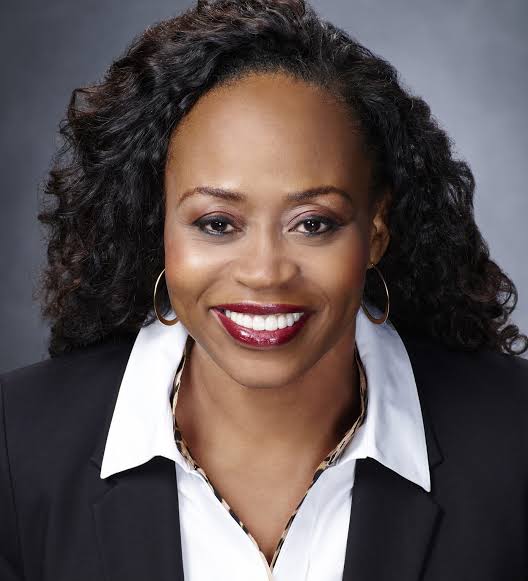 A Nigerian-born media executive, Pearlena Igbokwe, has been appointed chairman of Universal Studio Group in the United States.

Universal Studio Group is a division of NBCUniversal, one of the world’s leading media and entertainment companies in the development, production and marketing of entertainment, news and information for global audience.

It is comprised of Universal Television, UCP and NBCUniversal International Studios.

Ms Igbokwe, who was born in Nigeria, has broken grounds as the first woman of African descent to head a major American television studio.

According to a statement by Universal Studio Group, she will lead the company’s growing global television studio businesses and report directly to Jeff Shell, CEO, NBCUniversal.

Most recently, Ms Igbokwe was president of Universal Television, where she oversaw all aspects of the studio business and achieved record volume for the legacy studio.

Some of the programmes under her purview include the critically acclaimed comedies “Russian Doll,” “The Good Place,” “Superstore,” “Brooklyn Nine-Nine,” and “Little America,” popular dramas “Good Girls” and “New Amsterdam,” and Dick Wolf’s new “FBI” and “FBI: Most Wanted,” among many others.

She also served as Executive Vice President, Drama Programming, for NBC Entertainment, where she developed the top-rated new broadcast dramas.

Before joining NBCUniversal, Ms Igbokwe worked at Showtime for 20 years and was involved in developing a variety of hit series including “Dexter” and “Nurse Jackie.”

She was also instrumental in the five-season run of the hit Showtime series “Soul Food,” a two-time NAACP Image Award winner for Best Drama Series.

Ms Igbokwe currently serves as the Vice President of the Hollywood Radio and TV Society (HRTS) board and is a member of the Television Academy Executive Committee.

Ms Igbokwe, who moved to New Jersey with her family In 1971, at age six, also sits on the Board of Directors of eBay, AFI and IAC/InteractiveCorp.

She is married, has two children and resides in Los Angeles.