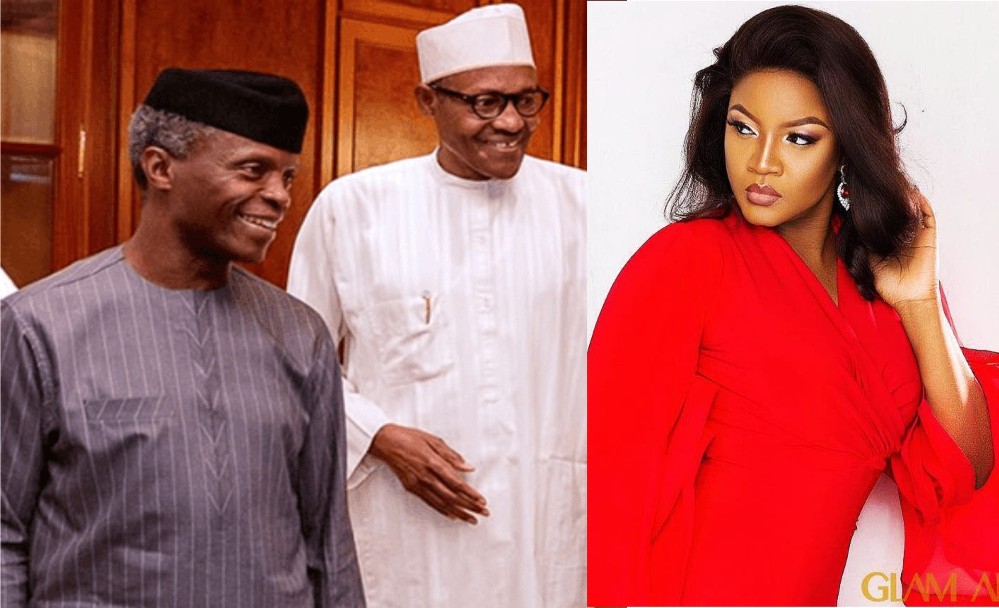 Nollywood star actress and mother of four, Omotola Jalade-Ekeinde has stated that Nigeria is hellish under the watch of President Mohammadu Buhari and Vice President Yemi Osinbajo.

She made this known in a Tweet in which she lamented the continuous killings going on in the country as recently witnessed in Zamfara State and in the hands of Uniformed men.

Omotola also complained about the lack of circulation of money which is giving citizens a hard time.

The Country Under your watch is Hellish! @YOsibanjo @MBuhari @NGRPresident The lack of Money in circulation, Now coupled with the Continuous Assault n Killings by Uniformed men will make this Country implode!!!It is Unbearable! Do something!Insecurity!Fear n Desperation everywhere