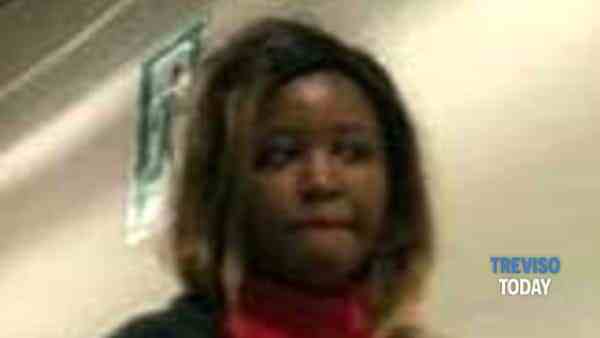 A 31-year-old Nigerian named Blessing Rapuruchukwu Okafor has been arrested with 74 capsules of cocaine at the Canova airport in Trevisto, Italy.

She is said to be among the immigrants that earlier entered Italy through Libya using the Mediterranean Sea.

Okafor had been taken to the hospital to excrete the ingested cocaine. However when taken to the toilet, she tried killing the officer monitoring her.

According to the police, the suspect snatched the gun from the officer’s holster and tried to shoot it, but it was on safety and didn’t fire.

The police officer then wrestled the gun from her with the help of other security agents.