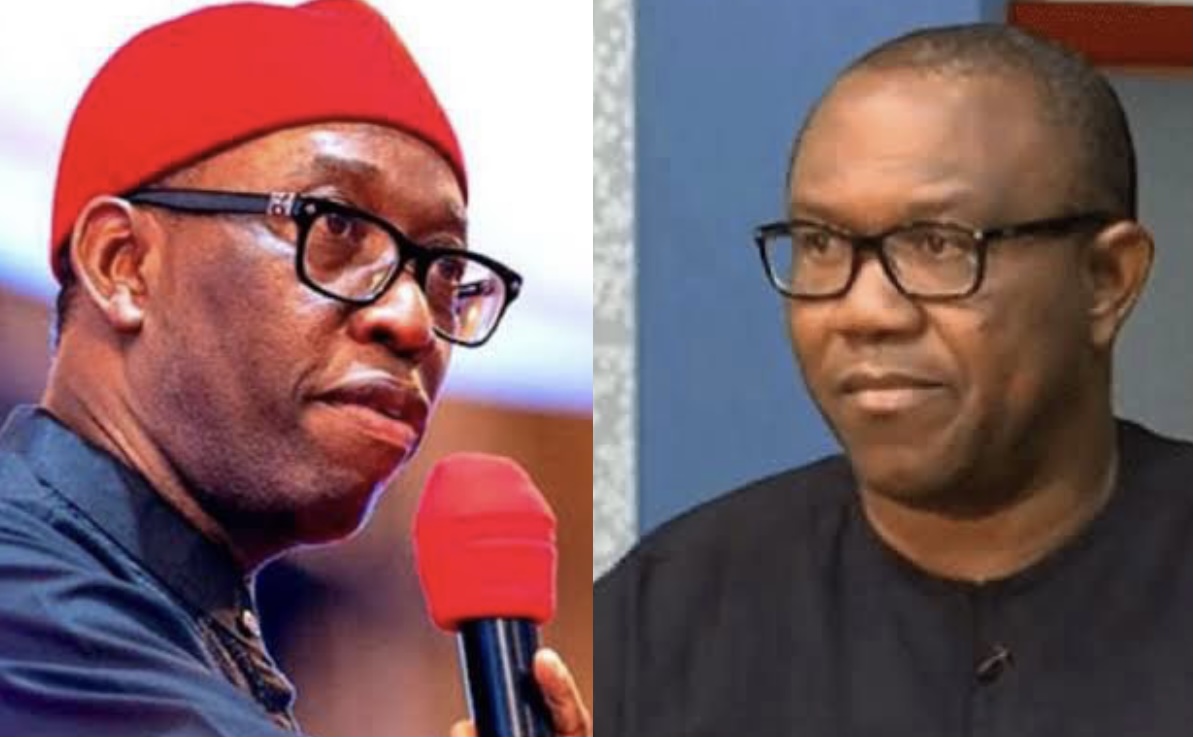 Delta state governor and PDP Vice Presidential candidate, Ifeanyi Okowa, has lashed out out Peter Obi, saying that the Presidential Candidate of the Labour Party doesn’t have the ‘experience’ deep enough to be President of Nigeria.

Okowa made the comment while speaking in an interview with BBC Pidgin.

“Some of us are still here. At every party, there are good people and bad people. But today’s Nigeria is very troubled and we need the right person. That is why I am appealing to our youths to be wise and vote well. They should not be blinded by the concept of a false change because that is how they raved on Jonathan in 2015.

“His (Obi) previous experience is not enough for this one (presidency), it will be hard. His experience is not deep enough. Even as a current governor ruling in a time of crisis, I know how hard it is. I even want to learn under Atiku because he has experience with the federal government.

,The thing is not easy. For them to have handled the economy at that time and made it something better, offering hope, creating jobs, and filtering the society, was not easy because it’s a bigger thing. So someone is supposed to learn through that. If you look at Obi’s experience you’ll know it’s small” he said.