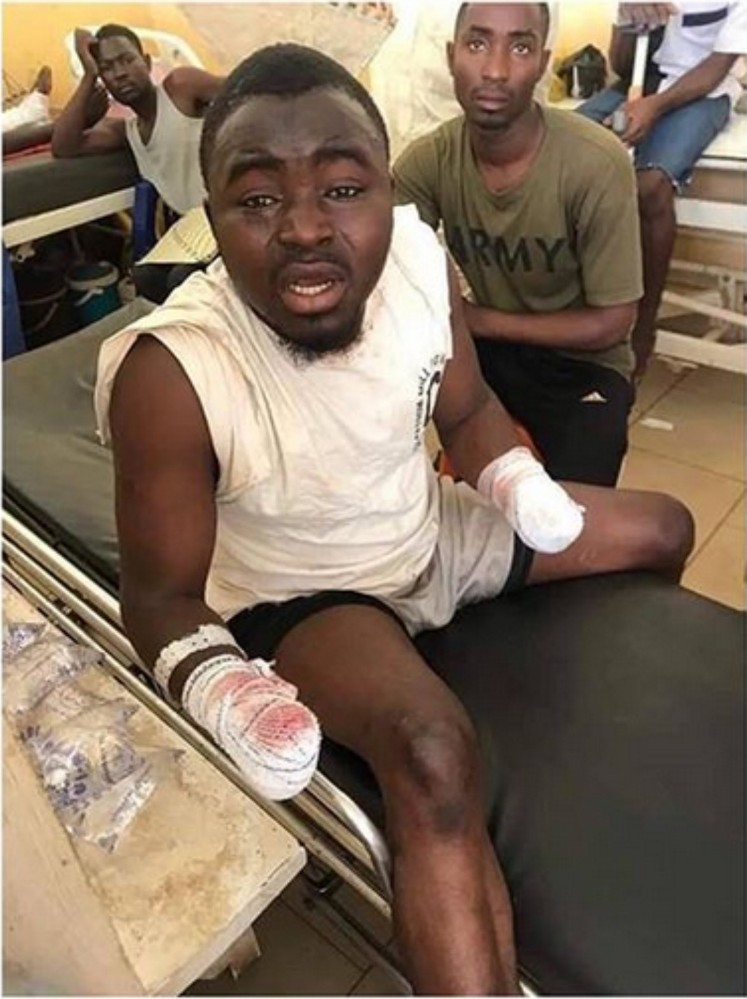 A 200-level Linguistics student of the Usman Dan Fodio University, Sokoto State has lost his two hands, following an attack by some suspected armed robbers.

According to reports from his classmates, Habibu A. Nakasare, was attacked on Sunday, around Mana, Sokoto, by the suspects who snatched his motorcycle after chopping off his two hands.