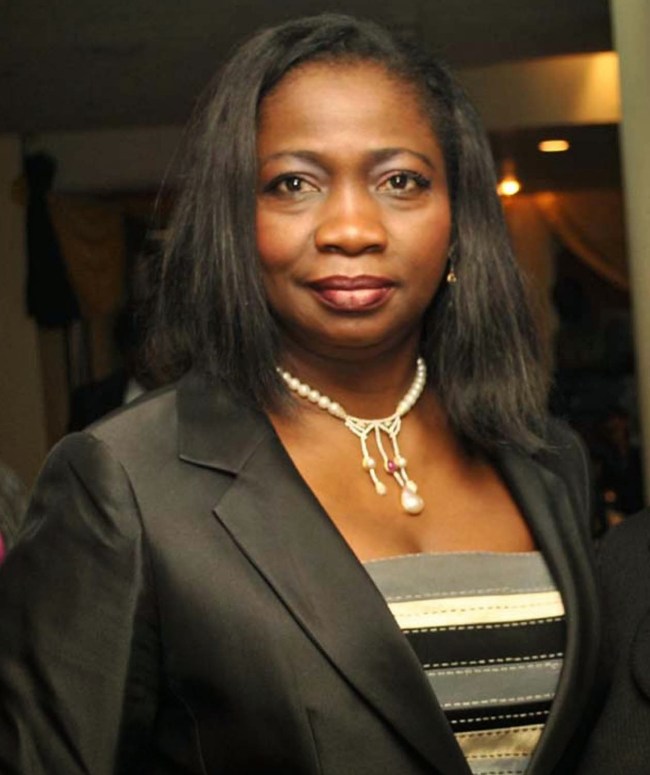 No fewer than eight Nigerians have so far been killed in Saudi Arabia over drugs related offences, Chairman of the National Diaspora Commission, Mrs. Abike Dabiri has said.

Dabiri told State House journalists on Tuesday while speaking on the execution of a Nigerian woman in Saudi Arabia over drug trafficking.

Daily Trust reports that a Nigerian woman was executed by the Saudi Arabian government after she was convicted of drug trafficking by the ultra-conservative state on Monday.

Dabiri, while lamenting the execution of the Nigerians, said 20 others are on death row, awaiting execution over drug offences.

While appealing to Saudi Arabian authorities to ensure that the Nigerians on death row are given fair hearing, she alleged that Egyptian and Ethiopian airlines are conniving with drugs syndicate.

Urging Nigerians to always be good ambassadors of their country, she said the five Nigerians involved in armed robbery case in Dubai, “are disgrace to Nigeria”.

1 thought on “Saudi Arabia executes 8 Nigerians, 20 others on death row”