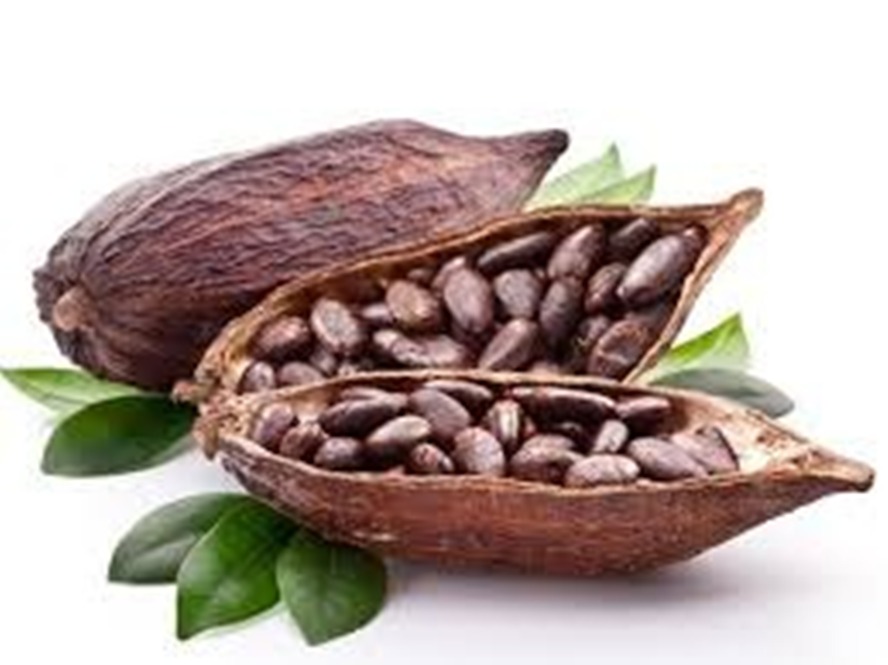 Cocoa Association of Nigeria (CAN) has called for the need to include pure cocoa drink into the school feeding programme of the Federal Government.

The newly elected Ondo state chairman of the Association, Dr Akinola Adeboye made the call in his acceptance speech after the election of the association in Akure, Ondo state.

Adeboye described cocoa drink as containing the best nutrient calling on Nigerians to take interest in its consumption which he said should be consumed from what is produced.

The chairman who was sworn in by the National President of the Association represented by Evangelist Joshua Oyedele vowed to change the regrettable position the association finds itself stressing that the state produces lesser than what it produces before.

Adeboye, who is a retired director of produce promised to affect value chains of the produce through international partners

Other elected Officers include Mr.Olofinshawe Isaiah as Vice -Chairman, IBITOYE Ezekiel, Secretary and Olufemi Falayi as Treasurer among others.

The election was conducted in a bid to reclaim the lost glory as the best producer of Cocoa in Nigeria.