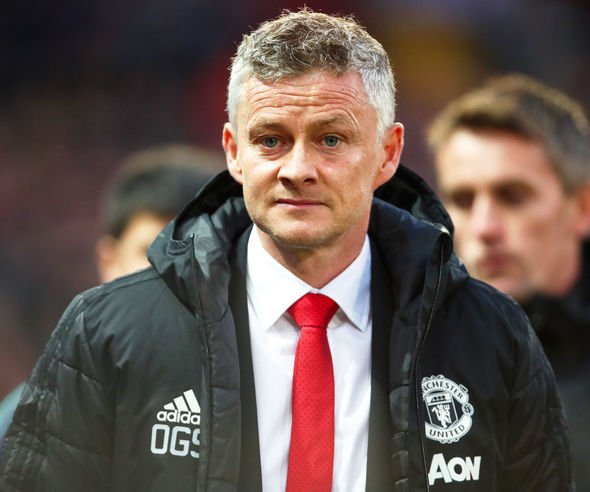 The Reds who were beaten 1-0 in the first leg at Old Trafford last week would fly to Catalonia this Monday morning, determined to stage a comeback to earn qualification to the competition’s semi-finals.

Solskjaer has named a large group for the trip that notably includes Matteo Darmian, Nemanja Matic and Alexis Sanchez, who have all recently been missing due to injury.

Luke Shaw is among the travelling players, despite the fact he is suspended for the match after picking up a yellow card against the Spanish league leaders last week.