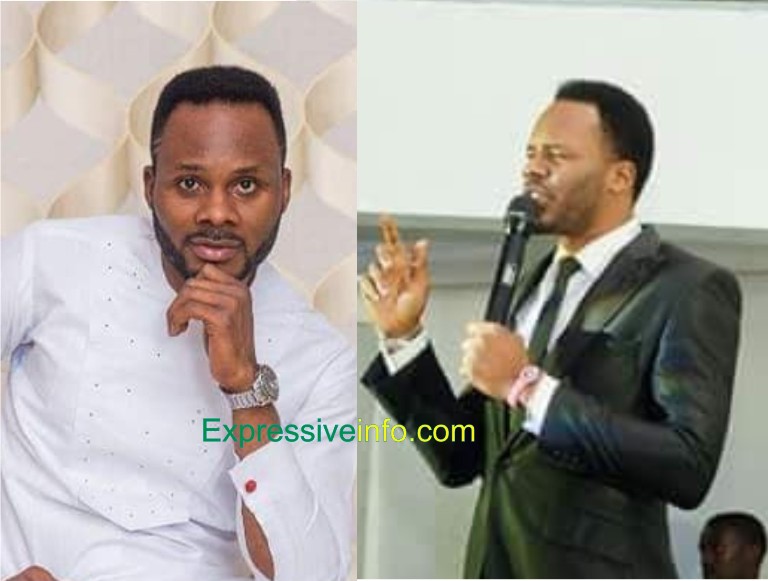 New details have emerged about the widely reported Redeemed Christian Church of God Music Minister, Michael Arowosaiye who hanged himself yesterday with his belt (Read Here).

A Facebook user identified as Bennie Umoren who released the new information claimed that Michael Arowosaiye was not a member of RCCG. She said that Michael left RCCG 2 years ago and was worshipping at “Shepherd House Church, Apo, Abuja where he was a worship leader but was suspended 2months ago.”

She further revealed that Michael did not die of frustration from accommodation issues but because his wedding was cancelled following his sexual involvement with a lady who leaked his nude photos.

Read what she wrote below and also see Michael Arowosaiye’s wedding invitation card she shared.

Mike didn’t leave suicide note and he didn’t die because of financial or rent issue. No church abandoned him because of rent. If you know pastor Telena of Shepherd House, you will know he takes very good care of his members and pastors the way he takes care of himself.

Mike left RCCG 2years ago to Shepherd house church Apo, Abuja where he was a worship leader but was suspended 2months ago, his wedding cancelled because of sexual relationship with another girl who leaked his nudes hence he got frustrated because of the embarrassment.

His house in Sunnyvale Abuja was given to him by the church for free.

This narrative that redeem abandoned him is a lie. No body is defending church but you people should stop looking for any opportunity to attack the church and men of God. They are not the reason Nigeria is hard. You didn’t elect them. Channel all your frustrations to Buhari and Fasola that’s not giving us light for days and won’t even give anytime soon.