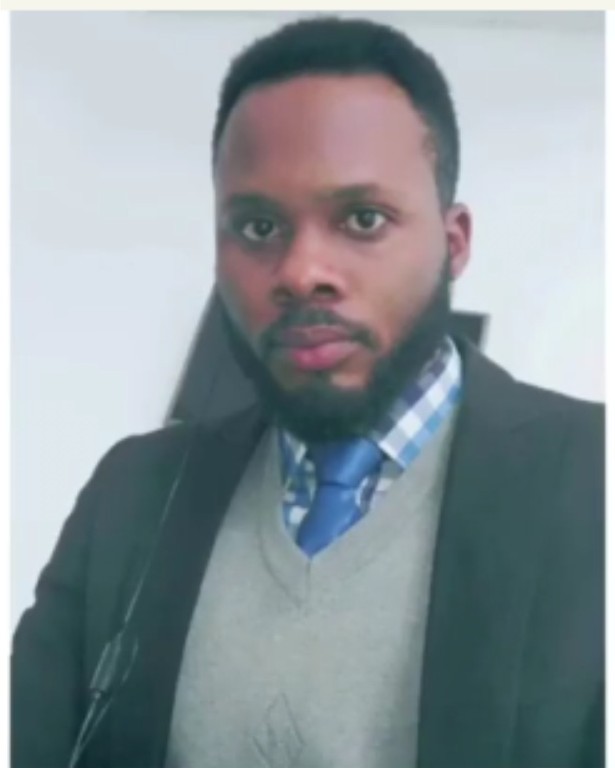 Mike Arowosaiye, a minister of Redeemed Christian Church of God (RCCG) has reportedly hanged himself in Abuja on the Tuesday, May 14th 2019.

According to new reports, Michael Arowosaiye who was a gospel minister committed suicide by hanging himself with his belt. The incident which was confirmed by one of his friends happened around 4pm on Tuesday, May 14, 2019, at Sunnyvale Estate.

It was gathered that Michael, who recently ministered during a Youth Praise event at the church, entered into depression over his accommodation issues before taking the drastic step. Afried on social media wrote;

An official statement from his family or RCCG is yet to be released to confirm his death. Sadly suicide and depression continue to rise in the community. You would recall that yesterday we reported a UNN 1st class student Chukwuemeka Akachi committed suicide and left a note on Facebook for whoever finds his body.