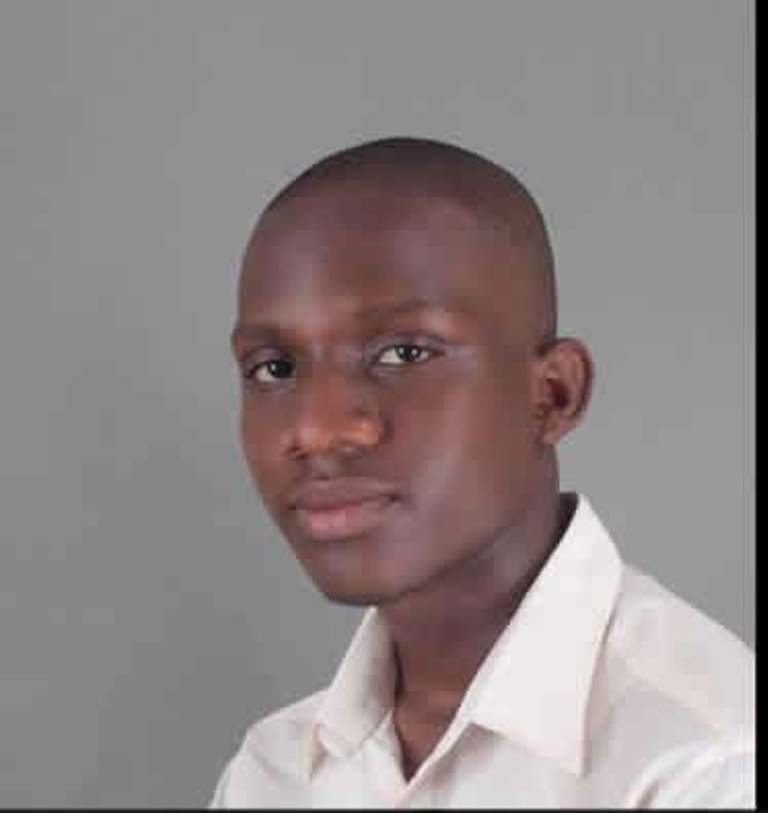 Authorities have found the electronic suicide note left by Chukwuemeka Akachi, a final year student at the University of Nigeria, Nsukka.

The E-Note, posted on his Facebook wall before his Monday alleged suicide, states:

Suicide Note.
Forgive me. In case you are the one who found the body, I am really sorry. It had to be someone, you know. I have chosen Jo Nketaih’s poem as my suicide note: “They said you came looking for me. I didn’t drown; I was the water.” Where do atheists go to when they die? lol. Amen.

Akachi, who described himself on his Facebook page as “Human. Semicolon (;) Survivor and Finit hic Deo (God ends here),” dropped the electronic suicide note on Monday at 7:01am.

While the State Police Public Relations Officer, Ebere Amaraizu, confirmed the incident, describing it as “unfortunate,” two of his lecturers had confessed to counselling him against taking his own life.

Akachi, a native of Eha-Alumona in Nsukka Local Government Area of Enugu State, was said to have been battling dementia for over two months now.

Following Akachi’s earlier threat to end his own life, the institution had detailed two lecturers to advise him to stop the idea.

Akachi, who was a student of English and Literary Studies as well as a budding poet, reportedly took a poisonous substance that ended his life.

One of his lecturers, who didn’t want his name in print, confirmed to Punch that Akachi succeeded in taking his own life the second time he attempted it, having attempted suicide before.

It was also gathered that Akachi had had a long battle with mental health, while he seemed to have used his Facebook posts to express himself.

For instance, in a profile update containing a photograph, Akachi had written, “Demons.”

Yet, in another post dated March 28, 2019 and featuring a grotesque image, Akachi had written, “Current state of mind.”

When one of the people who commented on the post, Chiemeziem Everest Udochukwu, noted, “This thing is scary, Chukwuemeka!” Akachi replied, “This is me.” That was six weeks ago.

On April 16, he had posted a story about the Marine corps suicides in the United States, and the story had featured a note “I need help.”

On April 23 at 4:42 am, Akachi posted what appeared to be the result of a poetry he had submitted for an unstated competition. He had written,

Some rejections sef. SMH
Dear Chukwuemeka Akachi,
Thank you so much for sharing your work with us. It was a pleasure to read your poetry, but unfortunately, the submission is not right for us at this time.
Special note: our editors and readers marked your poetry as some that stood above the rest. We want to offer you our sincere respect and encouragement.

We appreciate the effort every poem takes to write, and the courage every submission demands as it’s sent out—we see you poet.”

On Sunday, May 12, Akachi had written on his Facebook page:

My mental health has been on life support for a while now. Thanks to those who call. Text. Visit. Speak to me. May we always remember. May we never forget. You may have added a few hours, months or days to my time here. But you know life support is expensive right? Thanks for trying. Amen.

He wrote his suicide note on Monday, after which he reportedly killed himself.

Amaraizu, a Superintendent of Police, said Police has commenced an investigation into the circumstances surrounding the incident.

See some of the photographs: