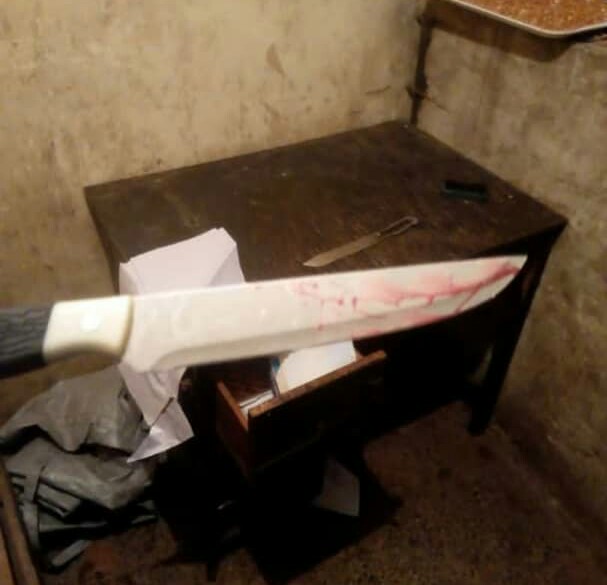 Are we going to call this playing too much; arguing too much or fighting too much? So, after watching Episode 3 of Game of Thrones, 2 UNN students who are roommates started an argument about the movie, leading to one stabbing the other.

The stabbing was said to have ensued over a little argument about the series. The victim had to block the knife with his hand which gave him a very deep cut.

See the graphic photos showing the wound being sewn.