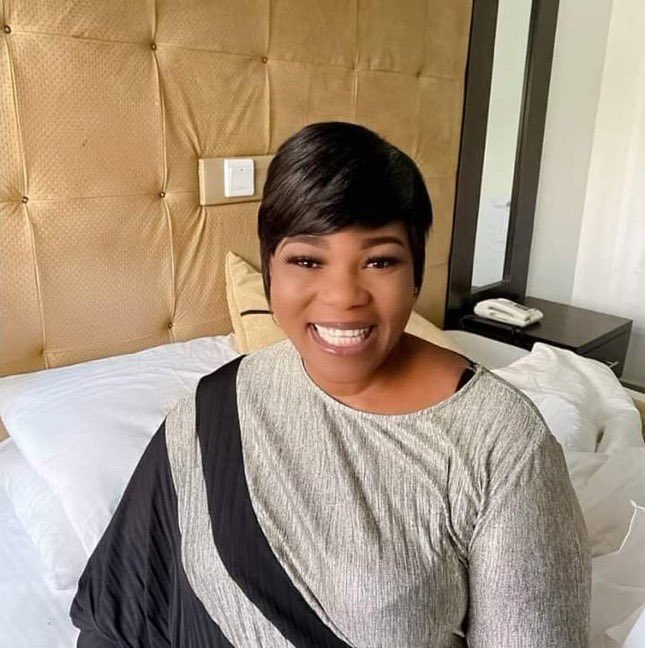 Nigerians are mourning the sudden death of actress Ada Ameh who reportedly died on Sunday, July 17.

After the news of her death broke on Monday morning, Nigerians took to social media to share some of her recent videos where she spoke about her struggles following the death of her daughter, siblings and father.

In one of the videos, the late Ada Ameh is heard talking about her mental illness which made her unable to do a job, leading to a law suit against her.