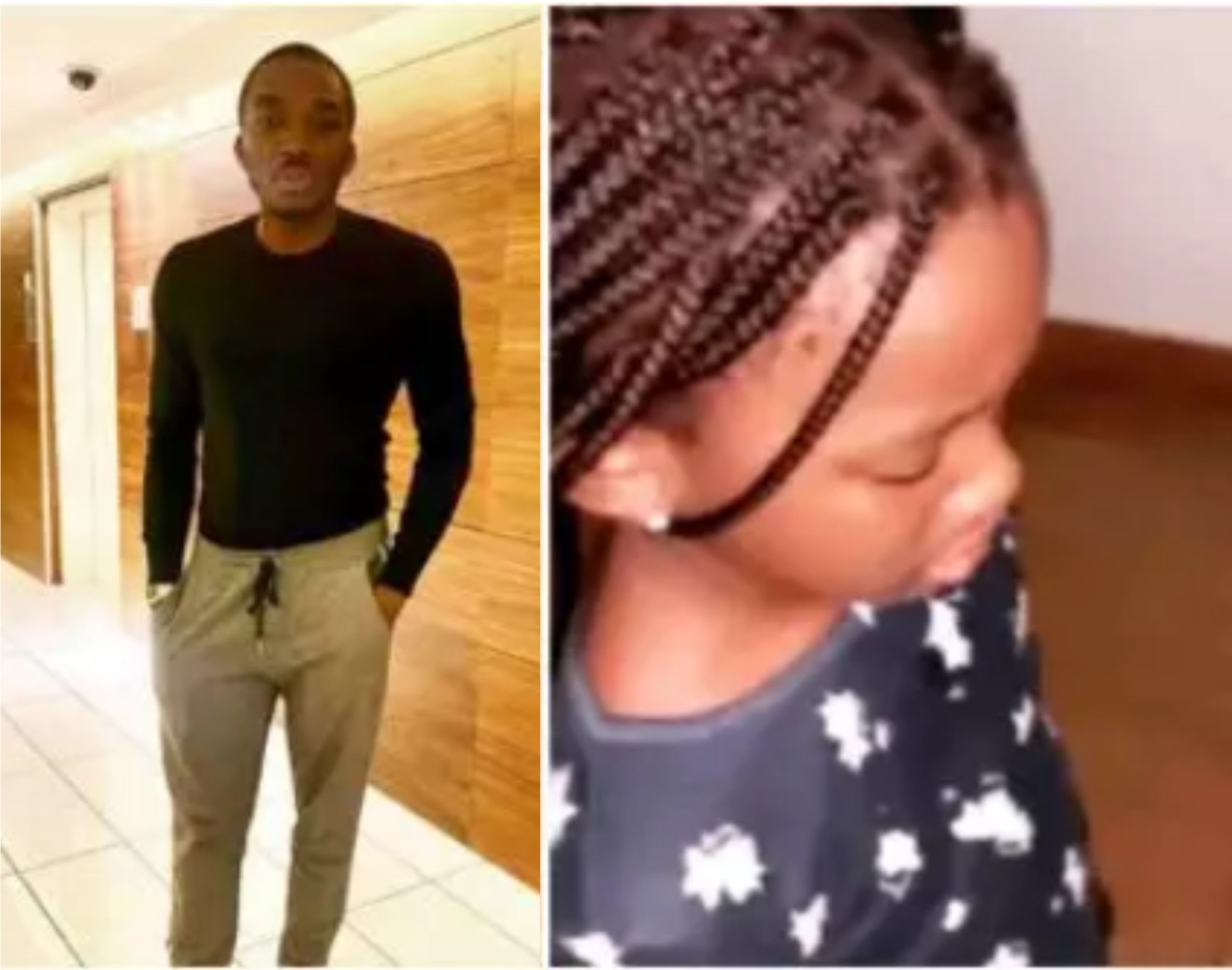 A video of Bovi and daughter engaging in a hilarious conversation has gone viral after the popular comedian shared it on social media.

In the video, Bovi could be seen complaining about his daughter’s attitude to school and how her teacher complains about her performance in school as well.

The obviously unhappy kid could also be seen asking her dad to stop taping her and insisted she was not tired of school.

Bovi then said he would turn her into a sales girl as well her younger brother’s nanny, if she does not improve on her performance in school.

She was then captured walking out on her dad.