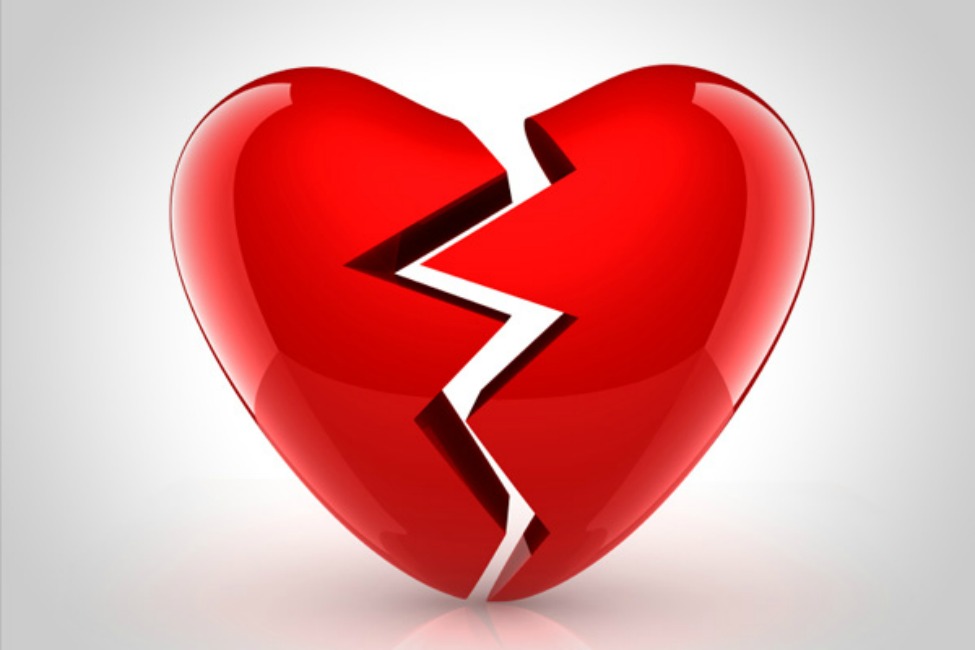 At a time when we are confronted with frequent death and suicide reports as a result of broken hearts and relationships, it becomes pertinent to find out if truly, heart break can kill or cause the death of a person.

The answer, as you will eventually see, is YES. Heart break can actually kill or cause the death of someone.

Losing a loved one is a difficult experience which can cause immense shock, stress, and sorrow. And in many cases, the longer a couple has been together, the harder will be the impact of the loss.

In a study, researchers examined blood samples from nearly 100 individuals who had recently lost their spouse. The findings were published in the journal Psychoneuroendocrinology.

The findings from the study show that people who lose their loved ones are prone to grief – feeling that life is meaningless, being unable to move on, pining for excessively long periods, having a difficult time accepting the reality of the loss.

Once grief gets excessive, the person begins to experience depressive symptoms. At this point, suicide thoughts are eminent. The thought and feeling that life is meaningless without the lost loved one begins to constantly dominate the person’s mind.

If the person does not commit suicide at that point, but still in excess grief, the body begins to develop inflammation which can also kill the person.

“We also know that depression is linked to higher levels of inflammation, and those who lose a spouse are at considerably higher risk of major depression, heart attack, stroke, and premature mortality,” said lead author, Chris Fagundes, an assistant professor of psychological sciences at Rice University, Texas.

In a similar vein, researchers at Aarhus University in Denmark studied nearly one million Danish participants between 1995 and 2015 to find a link between heartbreak and death, and discovered that the risk of death was highest 8 to 14 days after the loss and then “gradually declined.”

They also found that if the partner left behind survives after 12 months, their risk decreases dramatically.

Apparently the likelihood of developing an irregular heartbeat (which could be fatal) was much higher after the loss of a partner, which is where the idea of dying from a broken heart actually comes from.