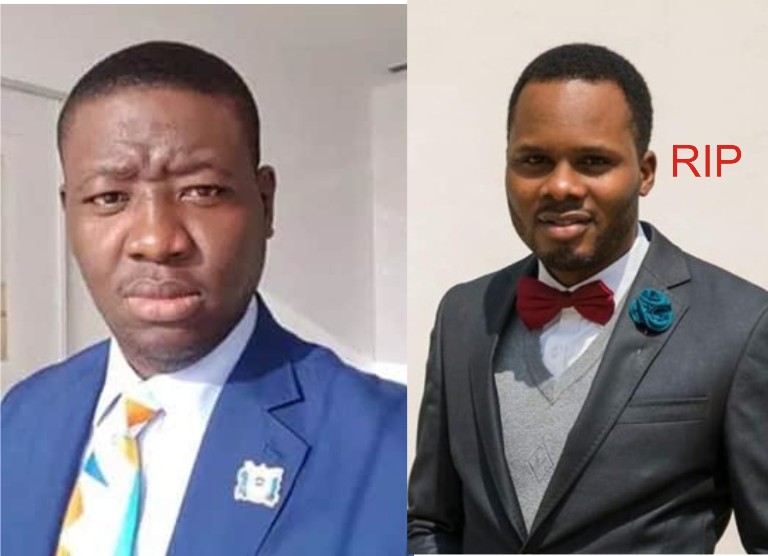 Leke Adeboye, the last son and Senior Personal Assistant to the General Overseer of the Redeemed Christian Church of God, Pastor Enoch Adeboye, has reacted to the report that a church minister identified as Michael Arowosaiye, committed suicide.

First report about the incident was that Michael was a Music minister of RCCG who hanged himself because of accommodation problems. Later, it was reported that the deceased left RCCG 2 years ago and was worshipping at Shepherd House, Apo before he hanged himself due to complications of cancelled marriage and leaked nude photos.

However, Adeboye’s son while reacting to the report, faulted those arguing about the church the deceased went to instead of the real issue of the suicide.

According to him, “nothing is worth killing you self over on earth”.

So a young man committed suicide and what everyone is talking about is what church did he attend or not attend or why he sang or his accommodation situation.

Come on people? Nothing is worth killing your self, after all his sacrifices on earth and now not to make heaven.

I pray for his family that just lost someone they had invested so much in. May God help anyone else suffering from mental illness. I speak peace into your situation. Amen.