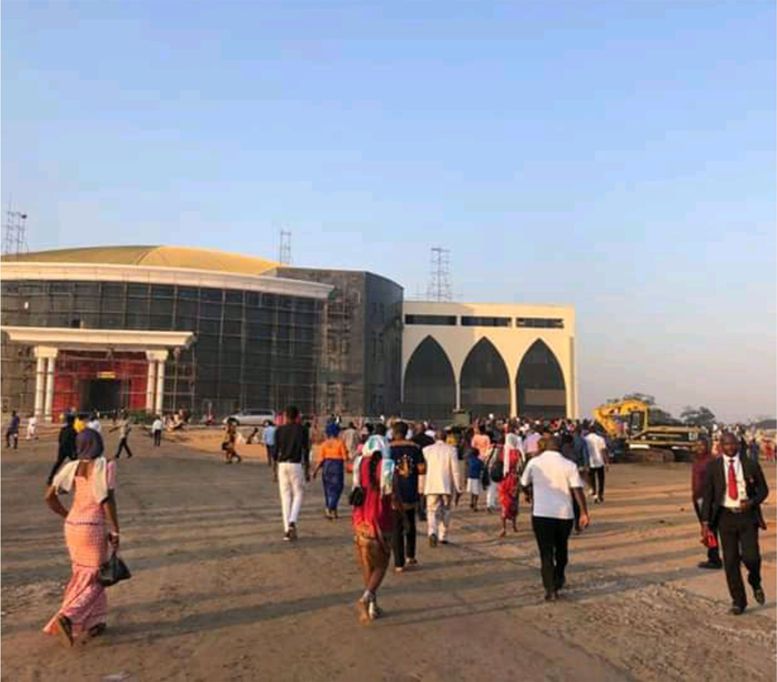 The hoodlums, numbering over 10, were said to have arrived in the church from the shanties and slums in the neighbourhood.

On getting to the church, they stabbed a security guard, identified only as John, in the stomach and ripped out his intestines, Punch reports.

The hoodlums reportedly demanded money and searched the premises, and they became angry when they could not find anything.

A source told the publication: “The incident happened around 3am on Monday. The robbers came and John tried to resist them. During the fracas, he was overpowered and stabbed in the stomach.

“He was rushed to the General Hospital in Kubwa but because doctors were on strike, there was nothing that could be done. He was thereafter transferred to another private hospital in Abuja.”

The Chairman of the District Centre Estate, Ifeanyi Uwaje, confirmed the incident.

He said: “What happened was very unfortunate; we took the victim to a hospital and we have reported the case to the police.”