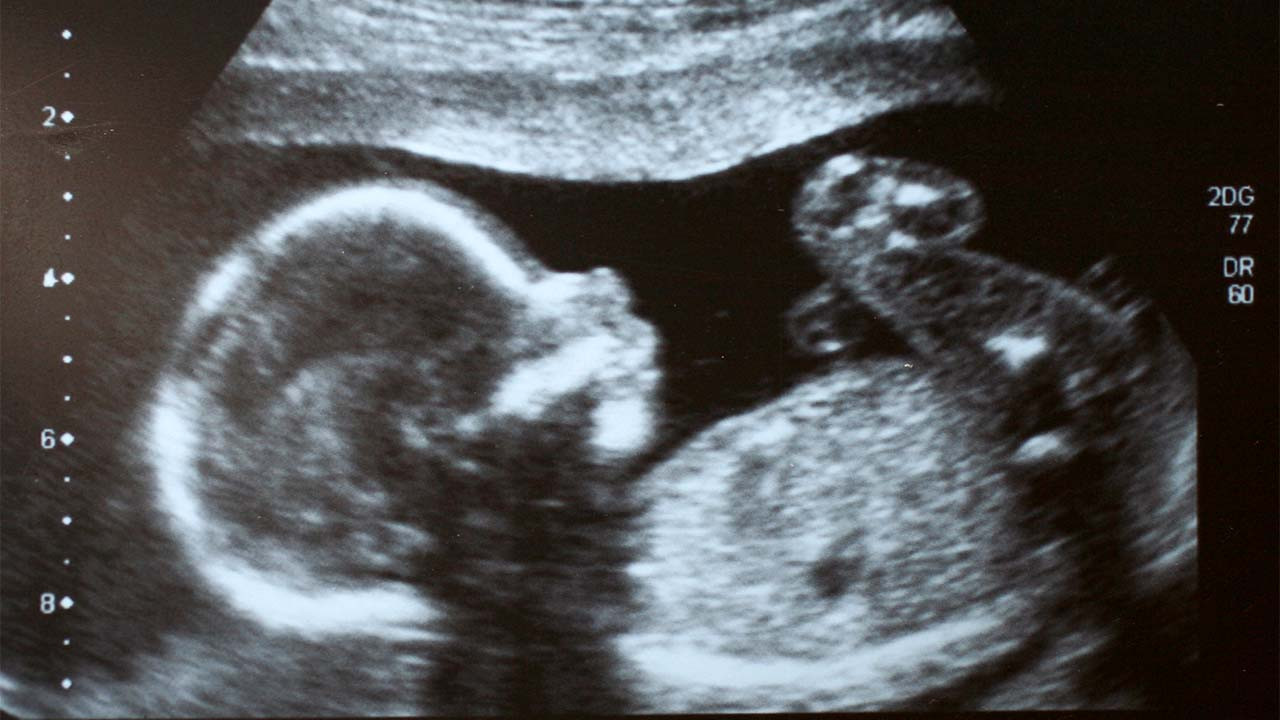 In what medical officials say was a 1-in-500,000 medical rarity, a baby girl born in Israel earlier this month had the embryo of a twin inside her stomach.

The case of “fetus-in-fetu” occurred at Assuta Medical Center in Ashod, Israel, according to a Wednesday, July 28 report by The Times of Israel.

“We were surprised to discover that it was an embryo,” Omer Globus, director of neonatology at the hospital, told the paper.

Medical checks and ultrasound examinations of the mother already showed that the developing baby’s stomach was enlarged, and doctors later confirmed the unusual condition after the child was born, the report added.

After birth, the baby underwent furter ultrasound examinations and an X-ray,and doctors had to remove two more formations from inside the baby, the report said.

The operation was successful and the girl is expected to make a full recovery, Globus said. Both the girl and her mother, who has three other children, have already been sent home.

Globus said there are a number of theories as to how such cases occur, with one being that the pregnancy starts off as twins but then one of the embryos is absorbed by the other.

“It happens as part of the fetal development process when there are cavities that close during development and one of the embryos enters such a space,” he said.

“The fetus inside partially develops but does not live and remains there.”