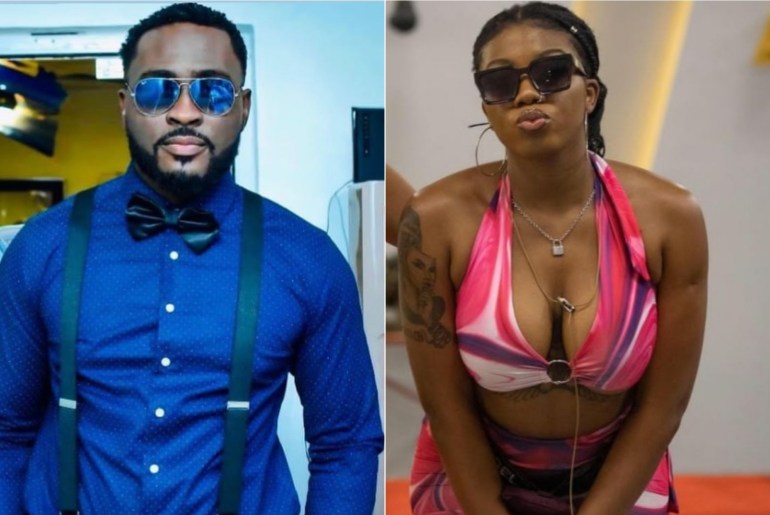 Big Brother (Biggie) has rewarded Housemates Pere and Angel with a return to the House to enable them participate in the grand finale and fight for a chance to win the 90 million naira worth of grand prize.

Recall that on Sunday, during the eviction show, Pere and Angel were removed from the house in a way that made other housemates believe they had been eviction.

The two were taken to a White Room were Biggie tasked them to disassemble and reassemble a toy truck. Biggie said the winner of the task will go back into the house as a top five finalist, while the loser will be evicted.

However, after putting their best in the tough task that lasted several hours, Biggie decided that Pere and Angel deserved to both return to the House and participate in the battle to win the 90 million grand prize at the finale.

With Biggie’s decision, the Season Six Shine Ya Eye edition now showcases Top Six Finalists, a deviant from the previous seasons were only the Top Five made it to the grand finale.

Meanwhile, Emmanuel won this week’s Head of House challenge, making him the last HoH of the Season. Following his position, he chose his love interest, Liquorose as his deputy.