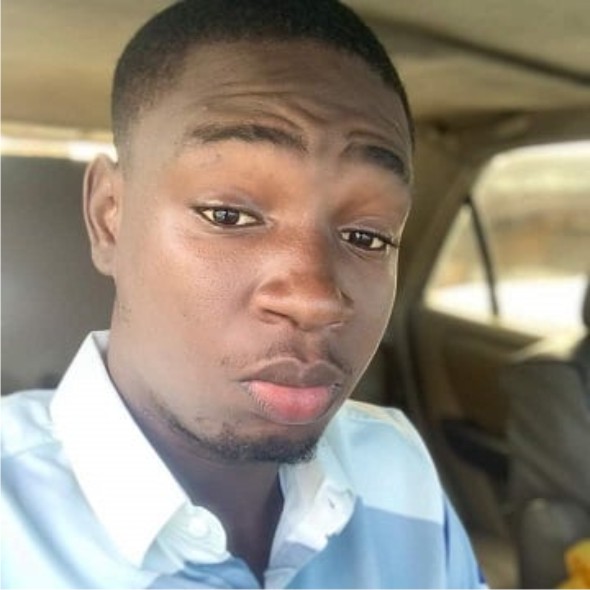 A Bio-Chemistry student of the Delta State University (DELSU), Abraka Stephen Odje was shot dead by gunmen on Sunday, July 11.

Two others, Divine Omajuwa and Husseina Hamza, of Geology and Pharmacology Departments respectively, were reportedly abducted by the hoodlums.

It was gathered that the incident occurred along the Oria axis of the Abraka Road, Ethiope East council area, an area that has witnessed scores of such attacks.

They were said to have visited Warri early Sunday and were returning to school when they were attacked. Odje was hit by a bullet shot by the gunmen, killing him on the spot.

Reacting to the incident, the school authorities, in a statement, called on security agencies to launch a manhunt for the suspects and rescue the kidnapped students.