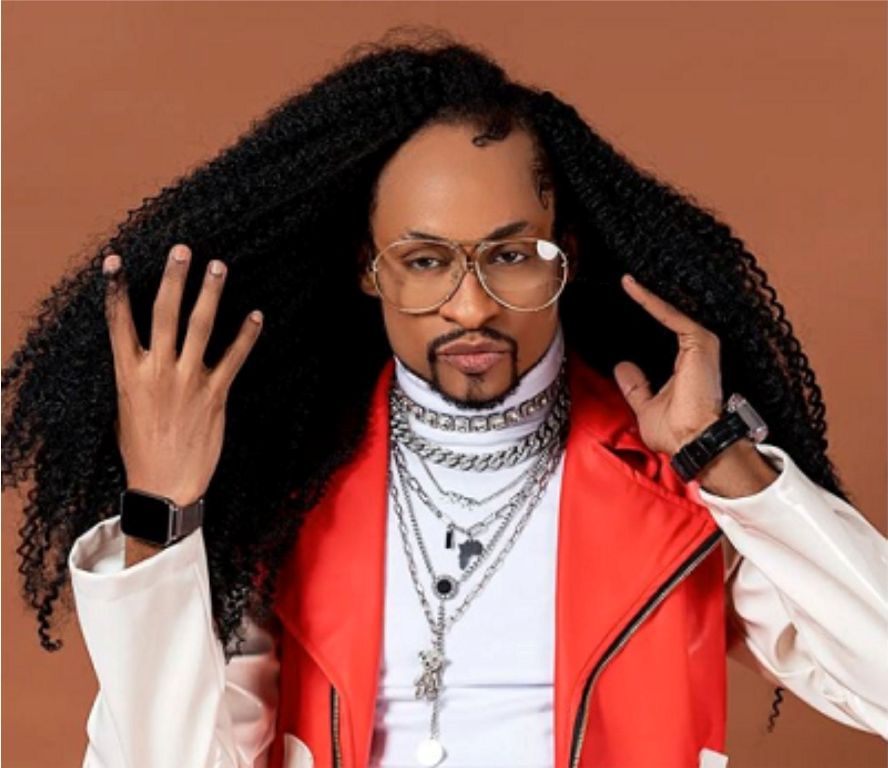 Television host Denrele has revealed what he would do with fifteen minutes of no fame.

The media personality in an interview session with his colleague, Nancy Isime on “Trending” revealed he would go bare on his birthday suit if he had fame taken away from him for a while.

According to Denrele, he would excitedly walk the streets of Lagos nude while screaming in people’s faces.

He said: “I will walk naked on the streets of Lagos, yes! And be growling and screaming in people’s faces. Running helter skelter…Ah!! That’ll be so good!”

The 40-year-old multiracial also revealed the meanest things he’s ever been told by people.

He said: “You bloody lesbian. I don’t know if that’s mean. Oh! You will never amount to nothing.”

The fashion enthusiast further disclosed the important thing life has taught him which is to tackle trolls both on social media and in person.

He said: “You talk crap about me. I will not just come at you on social media, I will catch you in person, jack you and just give you one nice….don’t let the heels and the hair fool you o!”