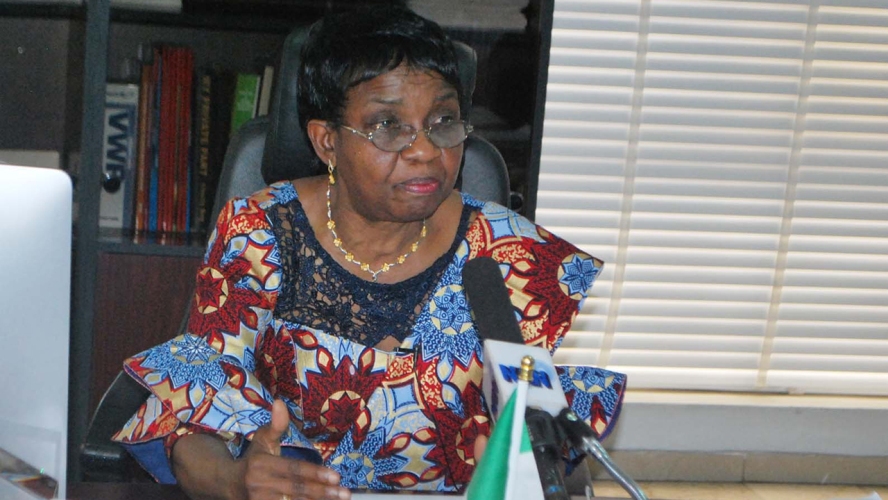 The National Agency for Food, Drug Administration and Control (NAFDAC) has alerted the public of the circulation of a fake anti-hypertensive drug.

The NAFDAC DG said:“In March 2019, the World Health Organisation (WHO) was informed by an NGO in Cameroun that a medicine, presented as Hydrochlorothiazide 50mg tablets, has caused hypoglycaemia in patients. Confirmatory laboratory analysis has established that the product did not contain hydrochlorothiazide, the stated active ingredient, glibenclamide was instead identified,”

She explained that the genuine version of the drug was for treatment of hypertension.

According to her, the falsified medicine poses grave danger to patients as Hydrochlorothiazide is used as an anti-hypertensive and diuretic medicine, whereas Glibenclamide is an anti-diabetic medicine.

Mrs. Adeyeye said the falsified medicine presents a risk for patients who are taking hydrochlorothiazide for the treatment of hypertension.

She advised importers, wholesalers, and retailers to avoid illegal importation and sale of the drug in Nigeria as surveillance had been heightened to prevent such.

Mrs Adeyeye further advised those already in possession of the drug to submit it to the nearest NAFDAC office.

She advised consumers to report any adverse effects related to the use of medicines to the nearest NAFDAC office, or call its Toll Free number 20543, to all Networks, or via its e-mail pharmacovigilance@nafdac.gov.ng.