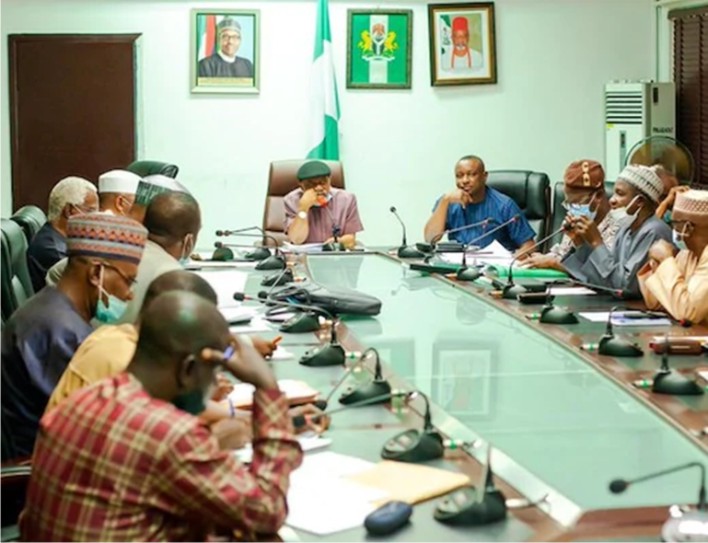 The Federal Government has shifted ground by offering a cumulative sum of N65 billion to the Academic Staff Union of Universities (ASUU) to address earned academic allowances and revitalization of universities.

FG also agreed to pay an additional N15 billion as revitalization fund which is being demanded by the ASUU in its bid to resolve its disagreement with the union. This is in addition to the sum of N20 billion that was paid earlier, bringing the total to N35 billion.

Channels Television reported that the Minister of Labour and Employment, Dr. Chris Ngige, made this proposal on behalf of the Federal Government to the striking lecturers during their meeting on Friday, November 20, 2020, in Abuja.

While addressing the press at the end of the meeting, Ngige said the negotiation was fruitful, that the government has decided to shift grounds on the lingering issues that have kept students out of the classroom for several months.

The government also agreed to pay outstanding salaries to the university lecturers from February to June through the old salary payment platform, Government Integrated Financial and Management Information System as well as resolve other issues for a lasting industrial harmony in the University system.

In another news, the Law Students Association of Nigeria has dragged the Academic Staff Union of Universities (ASUU) before the Federal High Court Abuja, challenging what it described as the incessant strikes by the union.

The association is seeking an order to compel ASUU to return to the classroom as well as an order of perpetual injunction to restrain ASUU from embarking on further strikes.

This, the association claims, is for allegedly infringing on the right of the students to education as guaranteed by Section 18 of the 1999 Constitution and Article 17 of African Charter on Human and Peoples Rights.