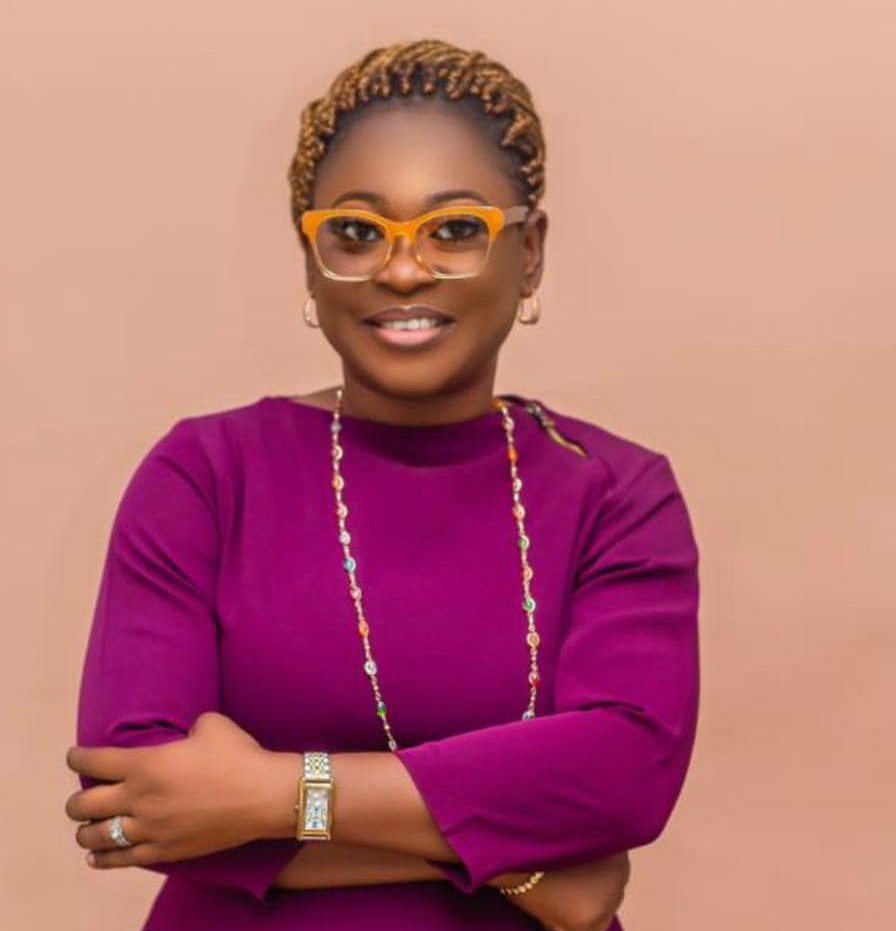 A policeman, on Christmas Day, allegedly shot and killed a lawyer, identified as Mrs. Omobolanle Raheem, at the Ajiwe area of Ajah, Lagos State.

According to reports, Mrs. Raheem who is a member of the Lagos Branch of the Nigerian Bar Association (NBA) was shot at close range by the yet to be identified Assistant Superintendent of Police (ASP).

The Nation gathered that the family was on its way back from church when the incident happened under the Ajah bridge and near the police station.

The alleged killer cop and two other members of his team have been arrested.

It was learnt that the policemen were allegedly extorting motorists on the highway and had asked Raheem’s husband, who was driving to park their vehicle.

According to the deceased’s junior colleague, her husband slowed down and was waiting for the car In front of them to move so he could park properly.

“My boss Barr Omobolanle Raheem was shot dead by a police officer on her way back from Christmas service at Ajah under bridge.

“Her family just called me now, that they need a lawyer to stand in for them before the police changes the narrative.

“They have taken the matter to Ajiwe Police Station. The police officer is from Ajiwe station.“Her husband was the one driving, Barr. Omobolanle was seated in the front with her husband.

“The officer asked them to park and they needed the vehicle in front to move so they can park well, and immediately the police officer shot at a close range right into her chest.

“On seeing what happened, the remaining police officers on duty there absconded.“After a while, some policemen came and moved her body to the mortuary in Yaba, without obtaining any consent from her family members.

“Currently her family has located where they moved her body to.

“I am currently not in Lagos. I thought of bringing this to you for your assistance and guidance,” she wrote.

Confirming the incident, spokesman for the command, SP Benjamin Hundeyin, described the incident as unfortunate and avoidable.

He confirmed that the alleged shooter and two other of his team members were in detention and would be transferred to the State Criminal Investigation Department (SCID), Yaba, for further action.

“Unfortunate and avoidable incident that was. The ASP that shot and two others with him have since been taken into custody.

“They are to be moved to the SCID for further investigation,” he said.