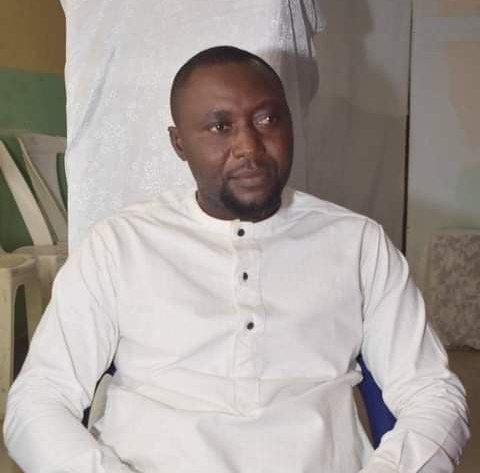 Mr. Sobokime Igodo, a former youth president of Obogodo community in Yenagoa LGA, Bayelsa State, was reportedly attacked and killed by his cow on Christmas eve.

According to information gathered, Mr. Igodo had bought the cow jointly with his friends to kill and share amongst themselves, as was their custom.

Based on reports, two butchers were hired to kill the said cow, but they could not keep the cow steady enough.

Sobokime who later came out of his house where the cow was to be slaughtered was on the phone and could not even pay attention to the struggle between the butchers and the cow.

The whole drama came to a shocking end when the cow suddenly ran amok, charged menacingly towards Sobokime and threw him high into the air, leaving him paralysed as he fell down and broke his spine.

He was said to have been rushed to the Federal Medical Centre (FMC) in Yenagoa, and was later referred to the University of Port Harcourt Teaching Hospital, Rivers State. He eventually died in the Teaching Hospital.

A family source said his death has taken away the joy of festivities in Obogodo.