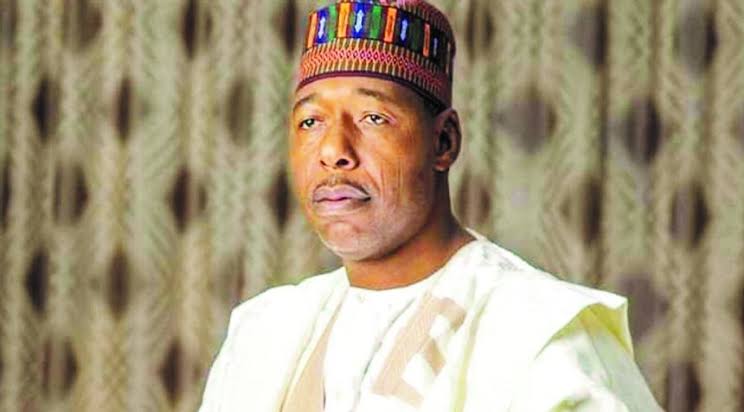 Governor of Borno state, Babagana Zulum has stated that he will now be “more careful” following recent attacks launched by Boko Haram insurgents on his convoy.

The Governor said this after members of the National Assembly from Borno state paid him a sympathy visit in respect of the recent ambushes on his convoy.

Zulum who thanked the lawmakers for the visit, said he remains undeterred in his determination to deliver a peaceful Borno State in no distant time.

He added that the situation in the state is still “very dicey” especially in view of himself and those who accompanied him to the northern parts of Borno State.

“The situation, of course, is obnoxious and unlikely to remain unchanged except drastic actions is taken; otherwise the insurgency will take over Maiduguri.” Zulum said.