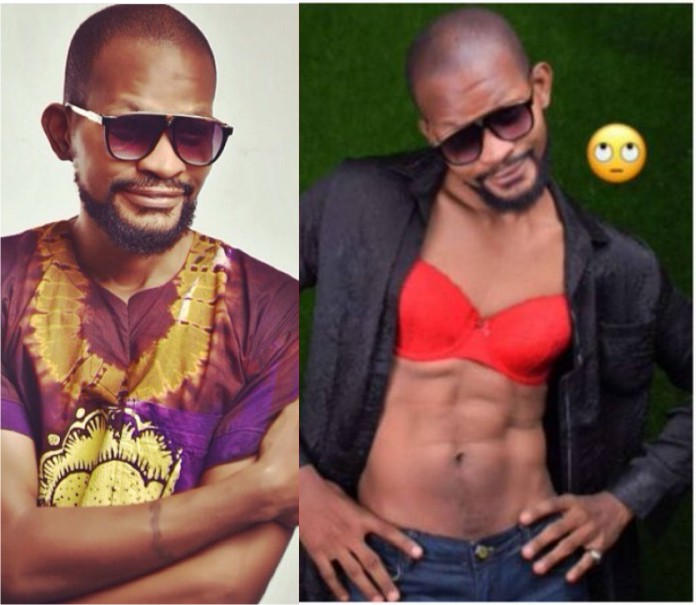 Controversial actor, Uche Maduagwu has made a dramatic U-turn on his sexuality and has declared that he is not gay.

The Nollywood actor made news in January after he announced on his Instagram page that he was “Proudly Gay”.

Since then he had made several posts as a member of the LGBTW community and even declared his interest to begin the #EndAntiGayLaw campaign in the country. Read more here.

However, in the a dramatic U-turn, on Monday, Maduagwu has now said that he said all that just to support the “LGBT right in Naija”. He lamented that even his girlfriend left him despite knowing that he wasn’t gay.

He wrote: “Omg even my girlfriend left me despite knowing i was fighting for LGBT right in naija but i no regret using my celebrity status to fighting for this beautiful community”