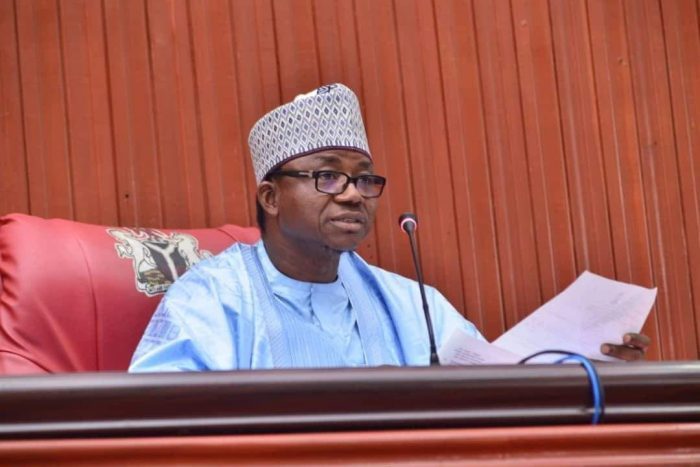 The Speaker of Edo State House of Assembly, Frank Okiye, has been impeached by his colleagues.

His removal followed a motion by the Majority Leader of the House, Henry Okhurobo, that Okiye be removed over allegations of high-handedness.

His impeachment letter was signed by nine out of the 10 members who were present at a brief sitting on Monday, October 12.